Since taking office, Jair Bolsonaro has used Twitter as his principal bully pulpit, but what is Twitter actually saying? 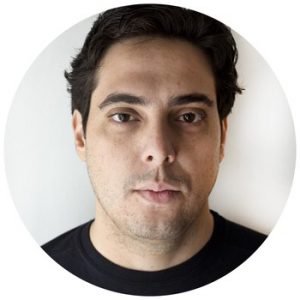 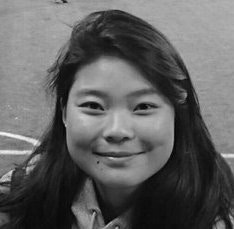 Sergio Moro’s resignation from the Justice Ministry on April 24 generated the largest wave of political engagement on Twitter since social isolation measures began being enforced in Brazil over a month ago. More engagement than President Jair Bolsonaro’s most controversial televised speeches and last week’s firing of Luiz Henrique Mandetta from the Health Ministry.

Unique tweets about Mr. Moro peaked at 183,200 within a single hour. Out of all of Mr. Bolsonaro’s various statements before April 24, the highest engagement rate hovered around 113,000 unique tweets.

Measuring the atmosphere on Twitter is particularly important in the Bolsonaro era, as the...