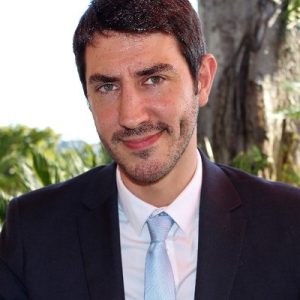 Misinformation on social media played a troubling role in propelling far-right Congressman Jair Bolsonaro to the Brazilian presidency. While it would be inaccurate to say that Mr. Bolsonaro won 55 percent of votes thanks to misinformation alone, his chances were certainly boosted by the spreading of fake news on WhatsApp Messenger and Facebook.

It is important to note that it was the powerful desire for political change in Brazil–after a drawn-out corruption scandal and a court decision compelling the jailed front-runner Luiz Inácio Lula da Silva to withdraw from the race—which initially opened the door for Jair Bolsonaro to win...