Brazil’s privatization plan: a look under the hood 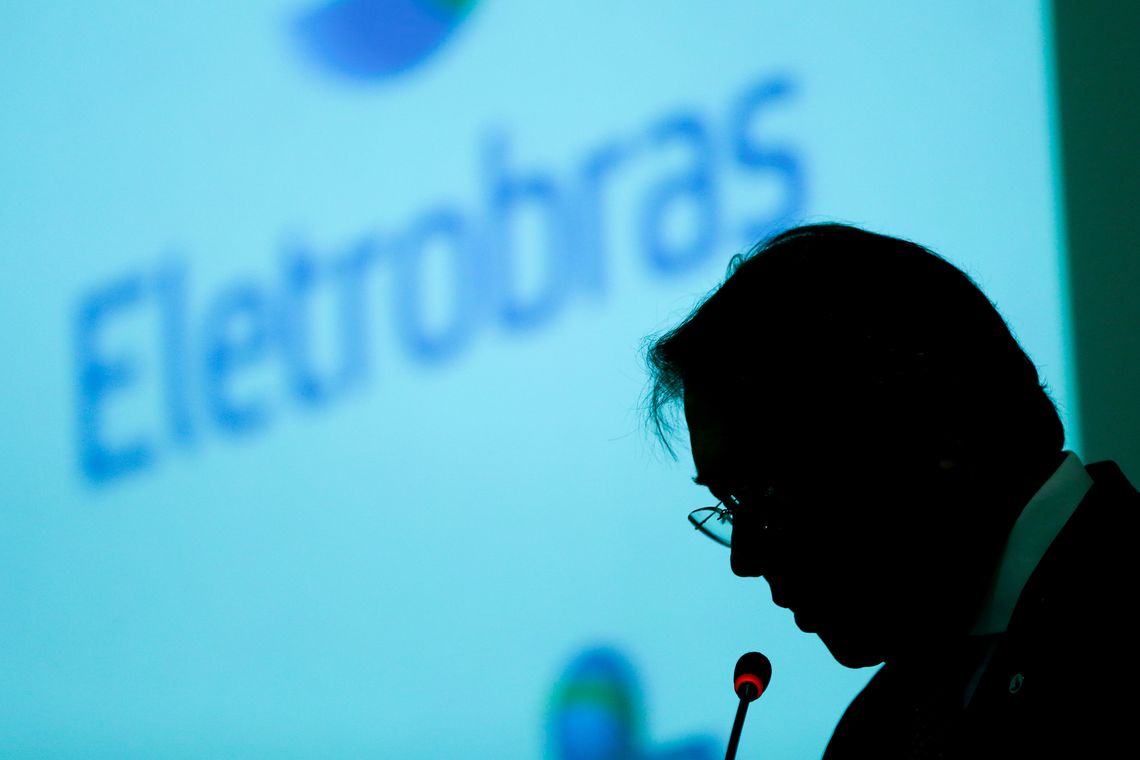 Hello! You are reading The Brazilian Report‘s Weekly Report. In this issue: A deeper look into the Brazilian government’s privatization plan. The road to deforestation. How Brazilian markets performed. And the most important facts of the week. Enjoy your read! (This newsletter is for platinum and gold subscribers only. Become one now!)

Amazon 1. The spike in Amazon wildfires