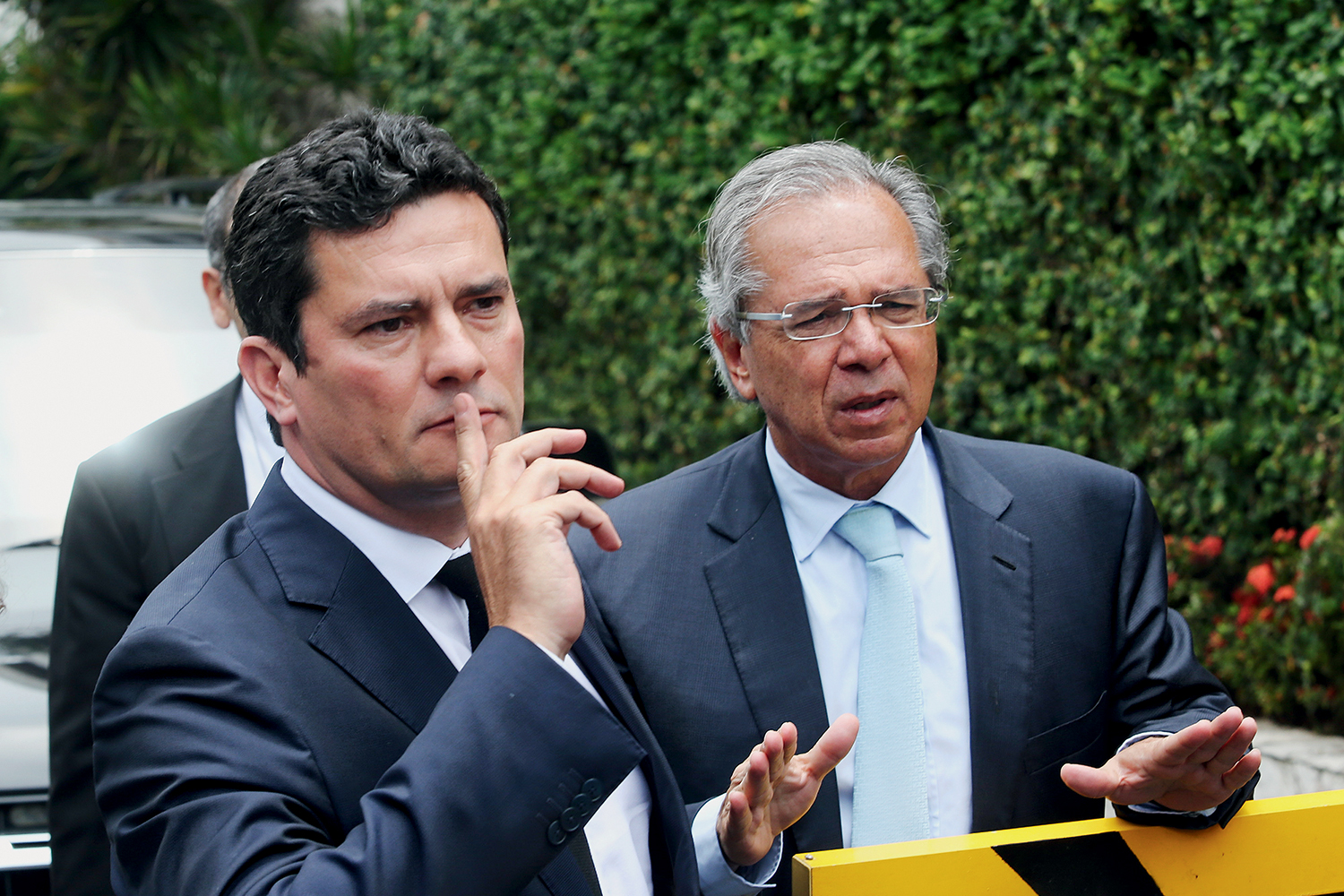 Hello, you’re reading The Brazilian Report‘s Weekly Report. Our featured story today is about how the government’s two “super ministers” Moro and Guedes have lost power and prestige—managing to do very little of what they were set out to do.