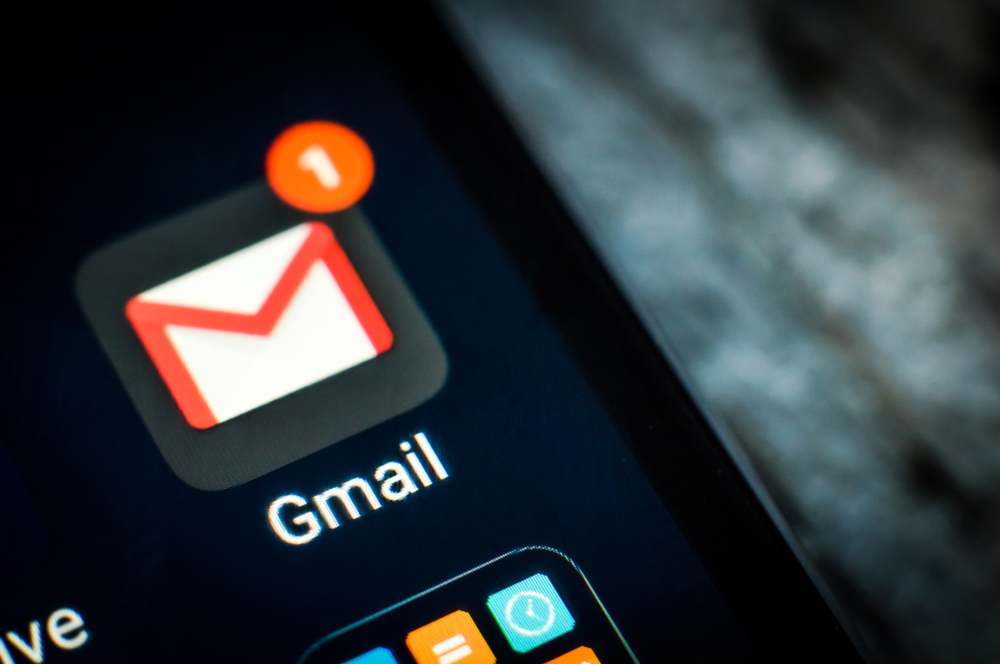 You’re reading The Brazilian Report‘s weekly tech roundup, a digest of the most important news on technology and innovation in Brazil. This week’s topics: Google v. Brazil. The main tech events in the country. Embraer’s new endeavor. And Brazil’s 11th unicorn.

The Brazilian government has given Google