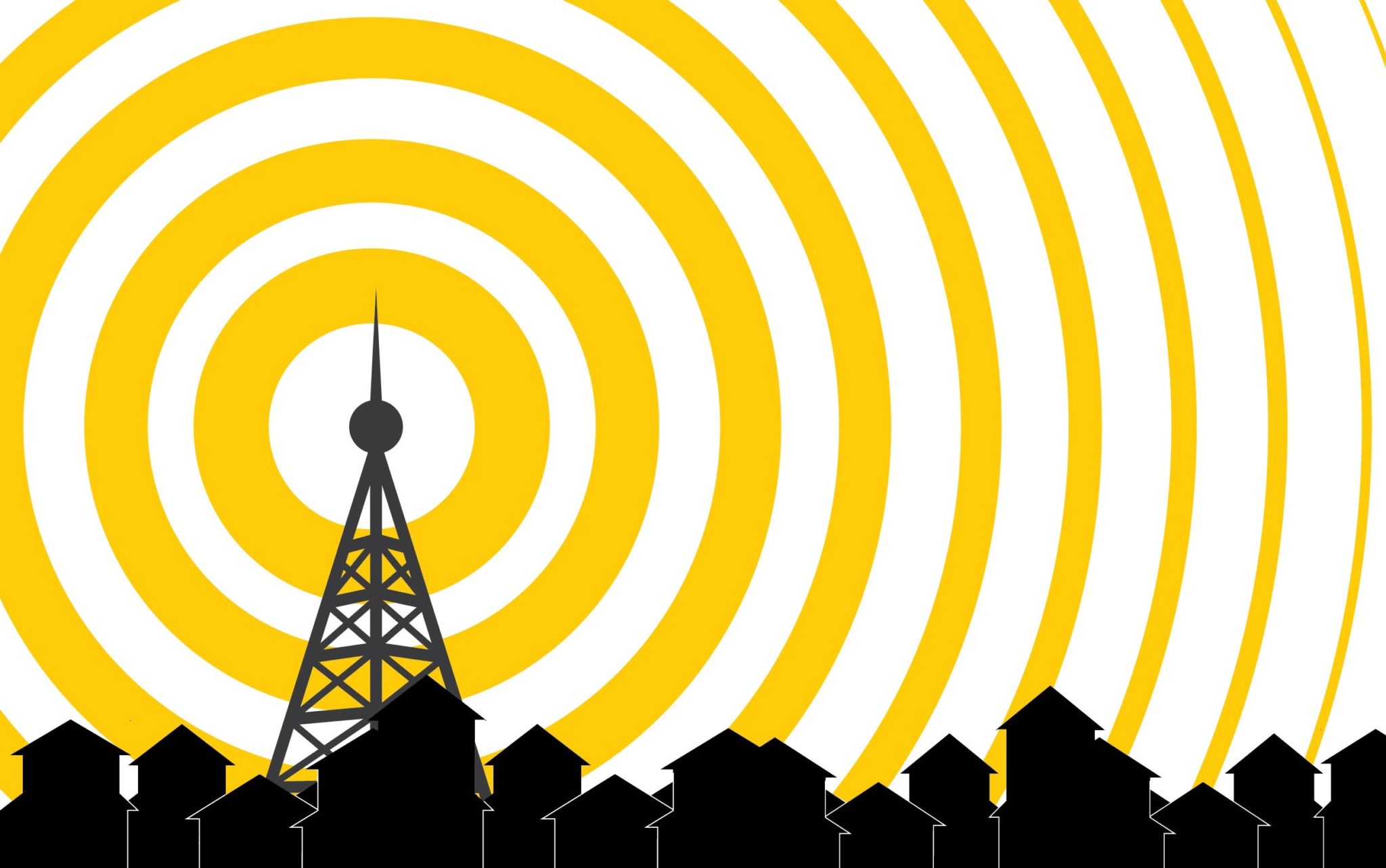 In Brazil’s telecom sector, all eyes are firmly fixed on the country’s auction of the right to use the groundbreaking 5G spectrum. However, while originally slated to take place in 2020, the tender for the advanced wireless technology is set to be delayed until 2021, in a best-case scenario.

The postponement is on course to run Brazil a BRL 20 billion loss in tax revenue until 2025, according to a study by Swedish telecoms company Ericsson. The same figure has been bandied about by the press, but in relation to investments in the sector. If both are accurate, the country could lose up to BRL 40 billion just by delaying the 5G auction for another year.

</p> <p>All this because Brazil&#8217;s telecoms agency Anatel has yet to decide on the <a href="http://www.telesintese.com.br/estudo-da-ericsson-diz-que-consumidor-pagaria-20-mais-por-servicos-5g/">model</a> to be used for the public tender.</p> <p>The process of studying and drafting the request for proposals to be used in the tender has been under discussion since the beginning of 2019, and the most optimistic forecasts predicted that the auction would take place in March of next year. However, at Anatel’s final meeting of 2019, held this Thursday, no consensus was reached. Thus, the discussion should be concluded in 2020.</p> <h2>Sticking points</h2> <p>The disagreements are numerous and range from the division of the Brazilian territory for offering to the private sector, to which companies should have first option, the four major telecoms companies (Vivo, Claro, Tim and Oi) or small-scale providers—medium-sized companies that provide telecoms services in regions not served by major players in the domestic market.</p> <p>The project currently being discussed foresees the auction of four bands—700 MHz, 2.3 GHz, 3.5 GHz, and 26 GHz—which will follow the criteria of the highest value bid in relation to the minimum proposal stipulated by the government. However, the difference between the minimum price and the final bid will not go to the public treasury, as is the case in other tenders—it will be converted into obligations to be fulfilled by the winning parties.</p> <div class="flourish-embed" data-src="visualisation/1094681"></div><script src="https://public.flourish.studio/resources/embed.js"></script> <p>The proposal, according to Anatel, targets long-term investment of up to 20 years. However, this model is not definitive, as after it is approved by Anatel, there are still two stages left to complete. One is the opening of a public consultation to refine the proposal, and the other is the analysis by the Federal Accounts Court (TCU), which has up to five months to evaluate the legality and public interest of the measure.</p> <p>There is still another problem that needs to be solved, concerning the interference of parabolic antennas with the 5G signal. Anatel data shows that satellite dishes are found in 33 percent of Brazilian households with TV signals, that is, 22 million homes. The agency also estimates that between 6.5 and 10.5 million homes require a satellite dish in order to receive a TV signal.&nbsp;</p> <p>As a result, the frequency model of Brazilian television waves would have to be changed. This migration process would require the distribution of kits containing new receivers to at least 50 percent of users classified as low-income, with a total cost of BRL 2.9 billion.</p> <p>Seventy percent of the Brazilian population has internet access: 126.9 million people and 46.5 million households. In cities, this amount is somewhat higher, reaching 74 percent. This total falls drastically in rural areas, to 49 percent. In any case, the figures for 2018, presented in a survey by the Regional Center for Studies on the Development of the Information Society, show an increase of the Brazilian market.</p> <p>A fact that corroborates this increase in the branching out of the service is that 48 percent of Brazil&#8217;s poorest classes also have access to the internet. In 2017, the total ratio of Brazilians online was 67 percent,&nbsp; and social classes D and E it was 44 percent.&nbsp;</p> <h2>Battle behind the scenes</h2> <p>Beyond the squabbles over the model to be adopted by the auction, there is clear division between telephony service operators—who have no qualms with delaying the tender—and equipment suppliers, who are desperate to get it done as quickly as possible.</p> <p>While the former has already admitted that it needs to rebuild its cash flow after the installation of 4G in the country, before it can start new investments, the latter has an interest in starting to sell the equipment used for 5G as soon as possible, and start making money from it.</p> <p>Ericsson, for instance, plans to invest BRL 1 billion to expand its factory in the city of São José dos Campos, in order to develop a new production line focused exclusively on 5G-related products. It comes as no surprise, then, that the Swedish company would commission a study to see just how much the country would lose by further delaying the auction.

Ahead of mega oil auction, Brazil fighting over who gets the money