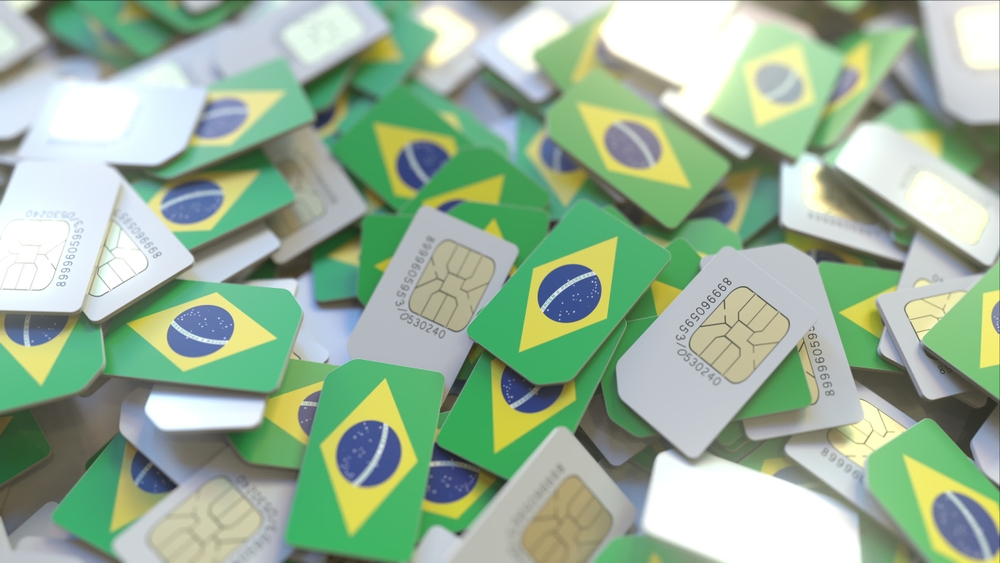 Along with its deep reformist agenda, the Brazilian government is moving to approve pro-market regulatory changes in order to encourage investment. In this field, the telecoms sector is high on the government’s priority list for alterations. Earlier this year, Congress passed an update to the sector’s legal framework and now, the National Telecoms Agency (Anatel) is working toward auctioning off 5G frequencies in 2020.

The head of the regulatory body, Leonardo de Morais, explained to The Brazilian Report that the priority is to ensure the proper amount of investment. However, the upcoming auction comes with a tough nut to crack: Anatel must ensure true competition—reducing the risk of speculators making bids in order to re-sell frequencies to large groups, resulting in a concentrated market which is already a major problem in Brazil’s telecom sector.

Another challenge relates to international relations—more specifically concerning Brazil’s role in the U.S.-China trade war. Donald Trump’s White House has put pressure on Brazil to ban Huawei from the auction, claiming the company shares sensitive information with the Chinese government.

Read the main takes of The Brazilian Report‘s exclusive with Mr. Morais at Anatel’s headquarters, in Brasília. (Disclaimer: This interview was edited for brevity and clarity.)

Ahead of mega oil auction, Brazil fighting over who gets the money