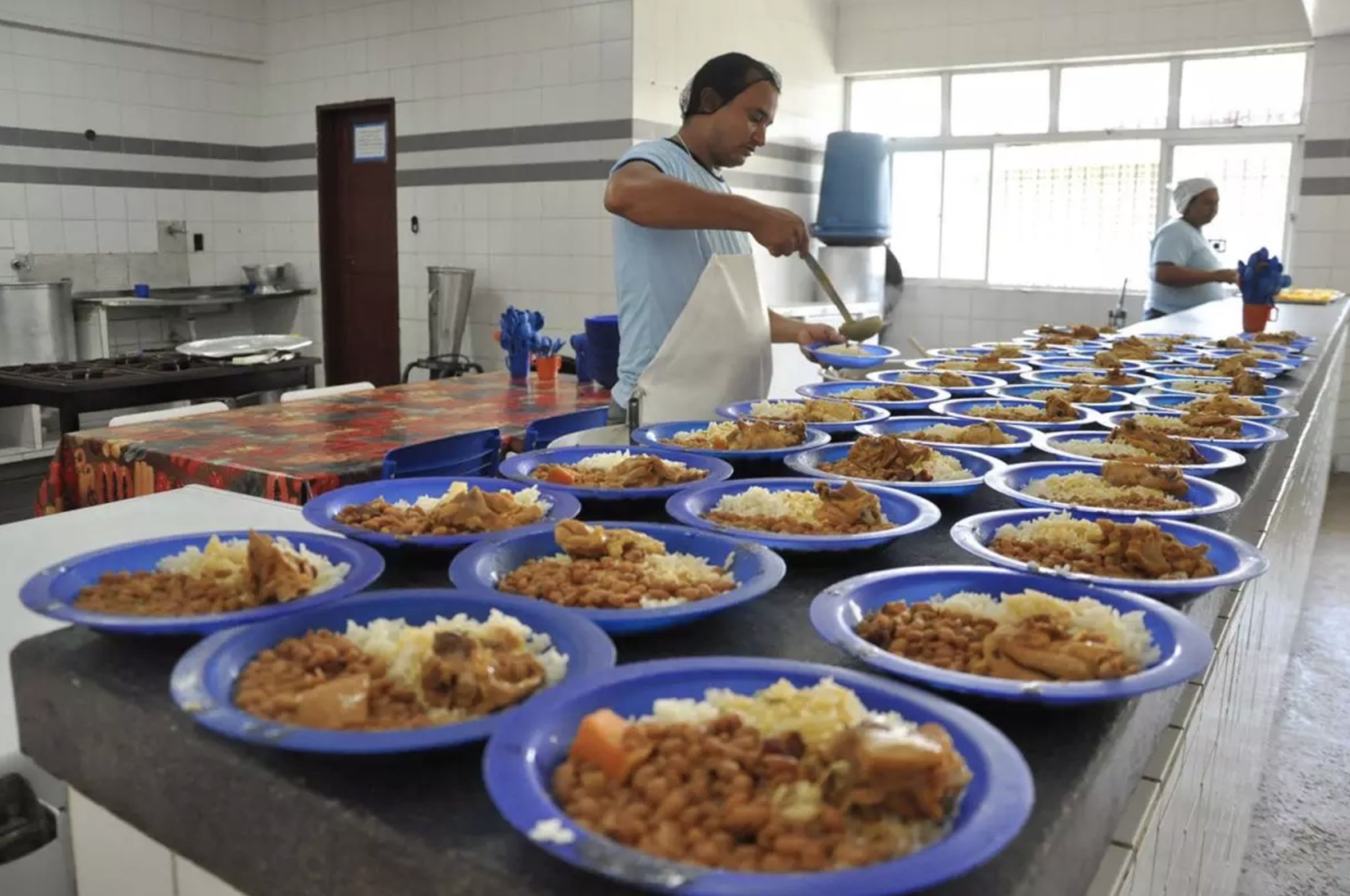 As confirmed Covid-19 cases balloon in Brazil, the federal government could bring school holidays forward in order to contain the virus’ spread, a move being pulled by several countries. As a matter of fact, many state authorities—notably in Rio de Janeiro and Brasília—have already begun to suspend classes in reaction to the World Health Organization declaring a global pandemic. In the U.S., where over 10,000 schools are shut or about to close, three dozen infectious disease experts signed a letter calling on New York Mayor Bill de Blasio to close all schools. According to experts, school closures have helped authorities contain past pandemics.

In Brazil, however, authorities have a reason not to jump the gun—

as the move could generate results opposite to what is intended.</p> <p>&#8220;It could force families with working parents to leave their children with their grandparents. And while Covid-19 has had a near-zero mortality rate among children, its lethality jumps to 15 percent among the elderly,&#8221; wrote the Brazilian Society of Research on Infectious Diseases, discouraging the closure of schools, universities, and offices where no confirmed cases have been detected.</p> <p>There is also another underlying problem ahead. School lunches are frequently the main—sometimes the only—daily meal for millions of children from low-income families. For these students, an extended vacation would increase their social vulnerability.</p> <figure class="wp-block-image"><img src="https://brazilian.report/wp-content/uploads/2020/03/schools-brazil-1024x613.jpg" alt="schools brazil" class="wp-image-32987" srcset="https://brazilian.report/wp-content/uploads/2020/03/schools-brazil-1024x613.jpg 1024w, https://brazilian.report/wp-content/uploads/2020/03/schools-brazil-300x179.jpg 300w, https://brazilian.report/wp-content/uploads/2020/03/schools-brazil-768x459.jpg 768w, https://brazilian.report/wp-content/uploads/2020/03/schools-brazil-610x365.jpg 610w, https://brazilian.report/wp-content/uploads/2020/03/schools-brazil.jpg 1170w" sizes="(max-width: 1024px) 100vw, 1024px" /><figcaption>The state administration in Brasília has suspended classes for at least 20 days. Photo: Marcelo Camargo/Abr</figcaption></figure> <h2>Schools are the main source of nutrition for peripheral kids</h2> <p>The quality of Brazilian school lunches varies dramatically depending on the region. In many places, menus are restricted to cheap, processed food—such as cookies and sliced bread. Still, they make up a huge portion of the caloric input for children enrolled in public schools.</p> <p>A case in Brasília is a <a href="https://www1.folha.uol.com.br/cotidiano/2017/11/1936164-crianca-desmaia-em-escola-chorei-ao-notar-que-era-fome-diz-professora.shtml">textbook example</a> of how important school lunches are for poor Brazilian families. In November 2017, an 8-year-old boy fainted on a Monday afternoon after having only one meal over the entire weekend before: a single bowl containing a mix of cornflour, water, and salt. A teacher from that school, located just 30 kilometers away from the country&#8217;s political headquarters, said at the time half of her 18 students were hungry <em>every day</em>.&nbsp;</p> <p>Often, she said, she would steal fruit from the canteen so that the children would be able to last throughout the morning.</p> <p>A 2019 report by the Abrinq Foundation shows that 47 percent of Brazilian children up to 14 years old—that is, 9.5 million kids—belong to households of low or very low income, defined as living with a monthly revenue per capita of up to BRL 500 (USD 103). And a study by the Health Ministry identified 207,000 children up 5 years old or less in a state of &#8220;grave malnourishment.&#8221;</p> <div class="flourish-embed flourish-chart" data-src="visualisation/1573525"><script src="https://public.flourish.studio/resources/embed.js"></script></div> <h2>Brazil could be back on the hunger map</h2> <p>The most-recent Food Security Report by the Brazilian Institute of Geography and Statistics showed that in 2013,one in five Brazilian families faced food restrictions or worries about not having enough money to put food on the table.</p> <p>One shouldn&#8217;t expect things to have improved, as Brazil&#8217;s economy took a nosedive in 2015 and 2016, shrinking by over 7 percent in that two-year span. Unemployment rose to double digits and Brazilians experienced a <a href="https://brazilian.report/business/2019/10/03/evolution-brazil-purchasing-power/">massive loss in purchasing power</a>.</p> <p>Should Brazil&#8217;s statistics agency update its food security report, the family headed by 36-year-old housekeeper Darciley Silva would figure among those in grave food restriction. With seven children, Ms. Silva (who lives in Brasília) can afford only one meal every day at home—rice, beans, and off-cuts of meat. &#8220;If they can&#8217;t go to school, I don&#8217;t know what they would eat during the day,&#8221; she says.</p> <p>In 2014, for the first time in its history, Brazil was no longer listed in the <a href="https://brazilian.report/business/2018/10/11/fao-jose-graziiano-hunger/">United Nations&#8217; World Hunger Map</a>, which includes countries where over 5 percent of the population ingests fewer calories than recommended. In 2013, 3 percent of the Brazilian population ate less than they should. A report published in July 2017, however, alerted that there is a risk that the country will return to the next Hunger Map due to a high level of unemployment, and the rise of poverty.</p> <p>Earlier this week, we reported that the Jair Bolsonaro administration has <a href="https://brazilian.report/society/2020/03/12/bolsa-familia-grinds-halt-jair-bolsonaro/">cut the budget for cash-transfer program Bolsa Família to the bone</a>. Now, the Covid-19 outbreak could be the straw that breaks the camel&#8217;s back.

How hunger and obesity coexist in Brazil