The day carnival was postponed … Then Brazil celebrated it twice 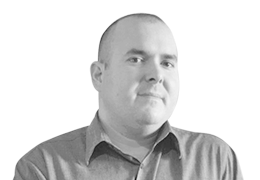 A sensationalist 2017 Daily Mail headline warned that the “culture wars” developing in Brazil could lead to the cancellation of Carnival in Rio de Janeiro. Since early 2016, while the country was going through its deepest economic crisis in recorded history amid political chaos that would lead to the impeachment of President Dilma Rousseff, a series of international news broke with the traditional image of Brazil, arguing that many cities throughout the country would go as far as canceling the nation’s biggest party due to budget cuts.

Still, Carnival survived, and the whole country is already back on...