How liberalization paved the way for populists in Brazil 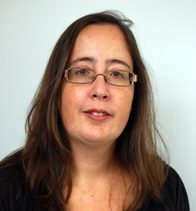 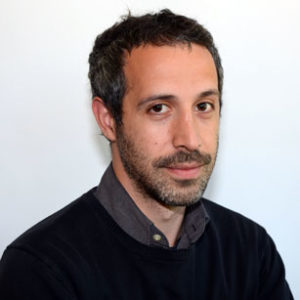 While the rise of populist politicians in the U.S. and Europe attracts significant attention from the media and researchers alike, the drivers of populism taking hold in emerging and developing economies still receive relatively little scrutiny.

But a new working paper, called “Roots of dissent: Trade liberalization and the rise of populism in Brazil,” provides new evidence tracing the rise of populism in Brazil — through both the victory of presidents Luiz Inácio Lula da Silva, in 2002, and Jair Bolsonaro, in 2018 – to regional economic shocks caused by a process of trade liberalization that began in...