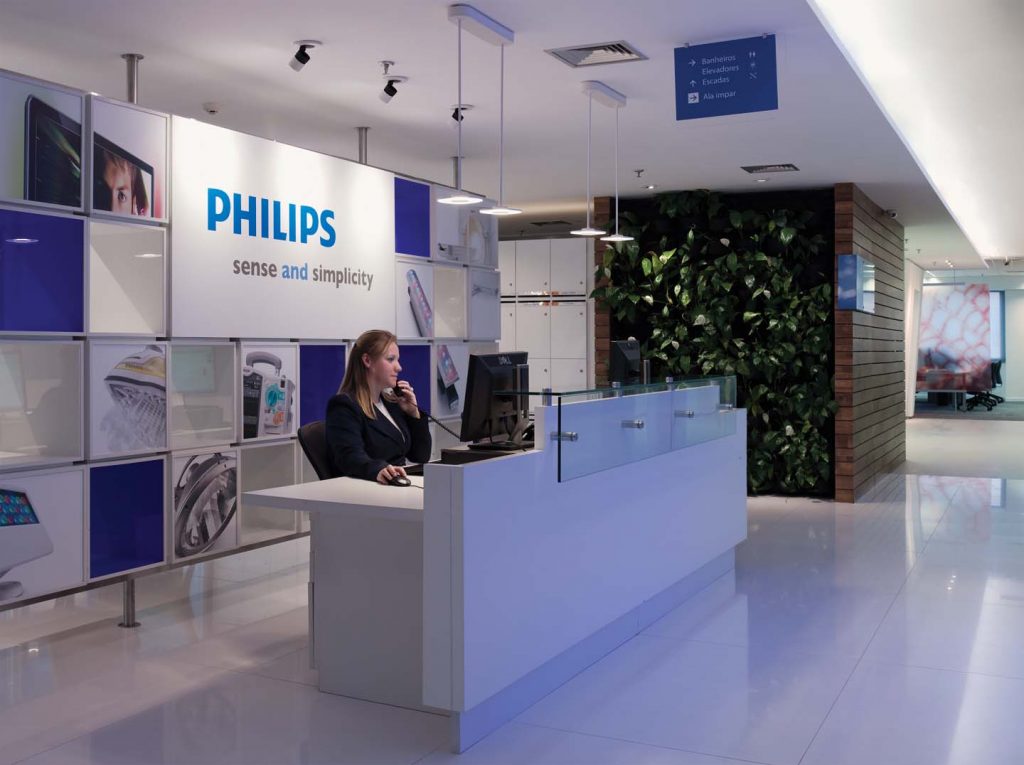 When Sérgio Côrtes, an orthopedist turned public administrator, was named Rio de Janeiro’s state secretary of health in 2007, then-governor Sérgio Cabral said in a speech: “I’m very happy to leave [public healthcare] in the hands of a doctor who is intolerant with incompetence, and an enemy of corruption.” A little over a decade later, both Sérgios would be jailed and accused of operating a billion-dollar corruption scheme that helped push Rio de Janeiro into a state of near-financial collapse.

Mr. Cabral, who governed Rio for eight years, has already been convicted in six different criminal cases – his sentences amounting to a combined total of 123 years in prison. Mr. Côrtes was arrested in April 2017 and stayed nearly one year incarcerated – being placed in February under house arrest. Mr. Côrtes’s disdain for public institutions was summed up by a text he sent to a prosthetics supplier for public hospitals: “My friend, we could end up in jail for a while. But our shenanigans have to carry on.”

How foreign companies took part in corruption schemes in Brazil