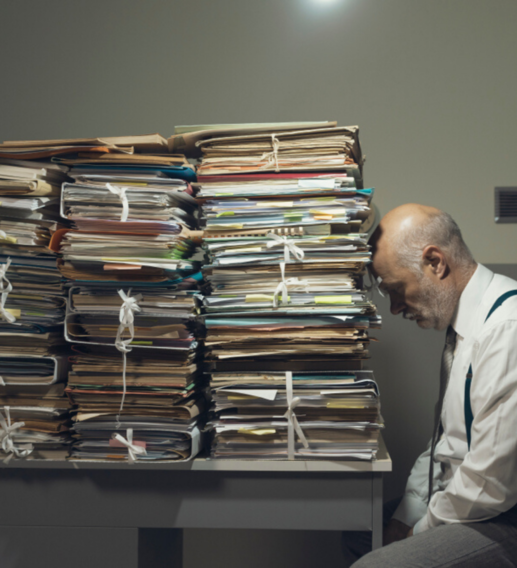 It matters little whether you find the idea of a human being logged on the blockchain as either frightening or fascinating. Brazil’s blockchain baby is actually a reminder of how this technology’s presence is slowly creeping into our lives.

You may not yet understand what blockchain really is — I confess I don’t but trust me, it won’t take long until it becomes an important part of your life.

But what does this blockchain baby have to do with Brazilian bureaucracy? Everything, as a matter of fact.

Explaining Brazil is made by: