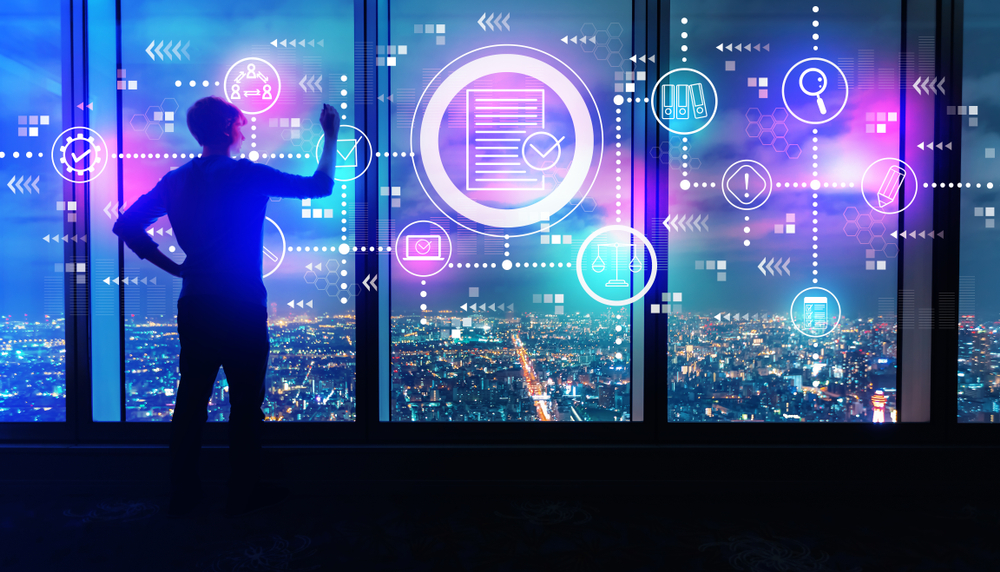 Startups pursuing technology-centered approaches to legal work are blossoming in some of the world’s most lawsuit-heavy countries, but the burgeoning industry is finding a particularly steady foothold in Brazil. Although the number of legaltech companies has grown by 38 percent in the U.S. and 34 percent in China during 2016 alone, the industry’s development has the potential to revolutionize Brazil’s notoriously complicated legal sector.

Legaltechs are finding that there are plenty of areas where technology can be applied, allowing the legal system to operate more smoothly and more fairly. In addition to complex legislation, there’s also the challenge of bureaucracy for those seeking legal services.

Moreover, Brazil’s courts are overloaded: the National Council of Justice found that in early 2014, there were some 70.8 million pending lawsuits. A further 28.5 million were filed over the course of the year, leaving the judicial branch with 99.7 million cases to review. Cases are rarely quick to resolve, therefore incurring high costs. In 2016, the judiciary system cost more than BRL 84 billion—approximately 1.3 percent of the country’s GDP that year.

Consequently, the legaltech sector has grown rapidly in Brazil, increasing fivefold from 30 companies in mid-2017 to 150 in early 2019. Currently, legaltechs have begun expanding into eight specific fields including automation and document management, public data monitoring and extraction, and online conflict resolution. Many work B2B (business-to-business), offering specialist services for in-house legal teams and are likely to offer significant advantages for small- and medium-size businesses.

“Brazil has very rigorous and often outdated laws, which aren’t always capable of resolving today’s problems. Then there’s the bureaucracy—the state doesn’t always want to collaborate with entrepreneurs or businesses, or even lawyers,” said Aline Schraier de Quadros, one of the founders of intellectual property legaltech Marca Acompanhada. “Legaltechs paid attention to this, and it’s precisely this [bureaucracy] that they’re targeting.”

How legaltech is revolutionizing Brazil

Information regarding intellectual property is public but often difficult to access, nor are the steps to complete trademarking procedures easy to follow. Ms. Quadros and fellow founder Carolina Heimann first set up a service designed to provide clear information in monitoring trademark lawsuits. As demand grew from businesses and firms’ in-house lawyers, Marca Acompanhada developed algorithms to streamline the process.

Many legaltechs are also applying technology to cut the time needed for cases. Juridoc, a service which uses artificial intelligence to automate contract production, was born precisely from the sector’s internal demands to streamline complex procedures. Tasks that might take a lawyer some 30 hours can be completed by artificial intelligence in approximately four hours, meaning that such applications could significantly reduce both time and expenditure for clients.

“We had a lot of clients—corporate law firms—coming to us and asking us to automate their legal documents. Contracts, everything,” said Maxime Troubat, Juridoc’s CEO. He believes that AI usage will only improve as the technology advances and more law firms adopt it for such tasks, although most companies “are more machine-learning than AI for the time being, but that will arrive fast.”

Ricardo Luiz Rocha Soares Jr, a partner at legaltech firm Acordo Fechado, said that the legal sector and clients alike will benefit hugely from technological applications in the field. His firm offers a service which aims to help businesses reach legal agreements, claiming its software can be used to resolve problems in a matter of hours, compared to the average six-month waiting period before the case appears in a court of law. In reducing lead times, costs for all parties involved are also lowered.

“There’s plenty of room for growth in legal technology in Brazil. Legaltechs today are leading this scaling process, in the areas where it’s necessary and possible to utilize technology,” he said.

An industry in development

Yet challenges remain for the nascent industry’s evolution. Bureaucracy and traditional mindsets remain a key issue in Brazil. Court proceedings are arranged by each state’s judiciary, with court structure varying across different states. “The lack of standard [structure] creates obstacles for utilizing technologies,” said Mr. Soares. “You have to develop much more sophisticated technology, it has a much higher cost.”

Additionally, some internal resistance comes from within the legal sector, which maintains a conservative mindset in Brazil and in other countries. Law is an area that generates significant employment, with the Brazilian Bar Association (OAB) estimating there are some 1.2 million professionals practicing law across the country. Some practitioners are fearful that the introduction of new technologies will cut into employment opportunities, according to Mr. Troubat—though initial resistance within the sector was quickly defeated by demand.

“They are very inclined to use legaltech solutions, but in a sense they are equally very afraid of using them,” he said. “So it took a little bit of time for them to understand that it will bring more value.”

Another unknown for the development of Brazil’s legaltech industry is which companies will be at the helm. At present, a mix of independent startups and law firms developing in-house lawtech solutions are spearheading the field’s development. But which of these come to dominate the field could affect the direction which legaltechs grow in, according to Clarissa Radicetti, head of international relations at the Brazilian Association for Legaltechs and Lawtechs, AB2L.

“Something that we’re seeing a lot in the market, and especially in international markets, is this movement of legaltechs being bought by the ‘Big Fours’,” she said. “I think it would be more beneficial to create independent companies, which aren’t subordinate to anyone and have more autonomy.”

Nonetheless, optimism about the sector’s development abounds among those working at the forefront of its development. “Brazilian law today needs technology. There’s a lot that could be improved,” said Acordo Fechado partner Mr. Soares. “It’s still very incipient here, but legaltechs are taking a big step.”

Why does Brazilian industry keep shrinking?

Will Brazil’s auto industry ever stand on its own feet?

Industry 4.0: is Brazil ready for the change?