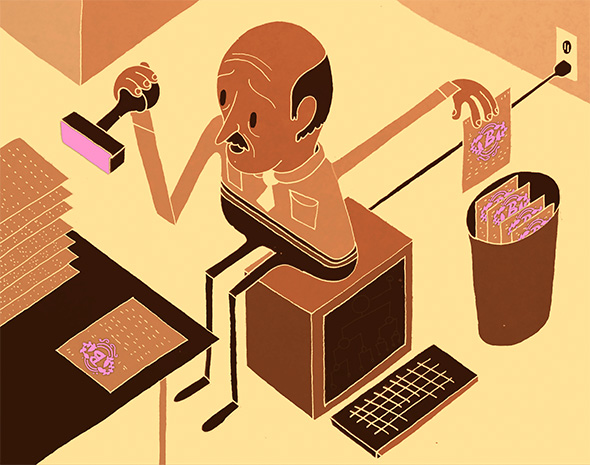 Having to prove that you are who you say you are, filling out endless forms, walking around with different documents, wasting time in countless queues at state agencies. These are common ordeals for Brazilians who have to face state bureaucracy. Brazil remains one of the only countries in the world where a signature alone isn’t worth much – it first needs to be “validated” by a notary.

Brazilian bureaucracy is as old as the country itself. Portuguese colonizers brought a vastly bureaucratic structure that validated land donations from the Crown to the first settlers. As a matter of fact, the political elite of the land (more or less until the end of the First Republic in 1930) was not only formed by landowners and industrialists – it also contained families that controlled parts of the bureaucracy.

The notary public is a great example of that. For centuries, these offices have remained hereditary establishments that hold the monopoly over document validations. In Brazil, you often need to prove that you are who you say you are, but this can only be done at a notary public – and those offices belonged to a small group of families. It was only in 2016 that the Supreme Court ruled against the hereditary character of those offices.

The centuries-old controversy around the need for notaries was reignited in 2013 by Lygia da Veiga Pereira, a researcher at the University of São Paulo. On her blog, she vented her frustrations about how difficult it is for Brazilian researchers to have access to materials from other countries. Ms. Pereira received a shipment of stem cells from Harvard, with 5 kilograms of dry ice packed around them, good enough to keep them frozen for two days.

It took 13 days for the cells to be cleared at customs. The National Sanitary Agency wanted documents with signatures from Ms. Pereira and her lab director – validated by a notary. Fortunately, the stem cells survived bureaucracy – but that was luck. “I lose credibility with the international research community if I spoil material. That sends a bad image,” she said at the time.

Things can get so bad that, in the 1970s and 1980s, Brazil had a Debureaucratization Ministry – which became the Small Causes Jurisdiction, a system of courts that deal with small cases, thus giving them faster trials. 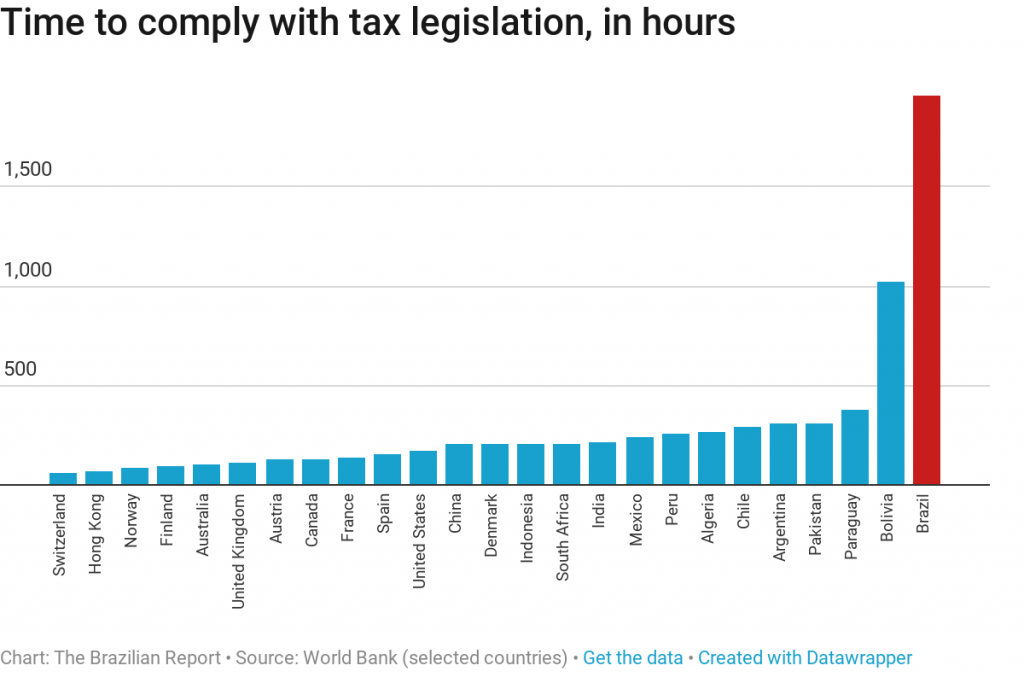 Bureaucracy is corruption’s Siamese twin. In Brazil, we say that in many institutions, servants create hurdles in order to sell access.

Bureaucracy can be co-opted by political interests, social movements, but also corporatist interests. A big chunk of Brazil’s important posts have become fiefdoms of parties and nominations agreed in opaque behind-the-scenes negotiations. These positions are an important link in the influence networks that connect politicians, big business cartels, and parts of the private sector that monopolize public bidding processes, guzzling government money for the profit of their executives.

But if an overly bureaucratic state is the perfect environment for corruption, it also favors the flourishing of corporatist demands. We have seen that recently during the discussions around the pension system reform. The government had proposed to include federal civil servants in the austerity reform, which generated the threat of strikes. The servants eventually got their way and were excluded from pension cuts.

ITS Rio, an NGO focused on technology, this week launched the Information Map, a project showing the bureaucratic web of the Brazilian government. The map shows that there are 20 digital databases dealing with subjects ranging from housing to healthcare, and none of them have any connection or information sharing between them. “Citizens pay the price. Today, administrative processes take much longer than they should, must be repeated at different institutions and are more expensive than they should be,” says the initiative.

Today, there are 48 different apps for bureaucratic services, from social security to voter registration. “We need a unified service – nobody will download every government-launched app,” says Ronaldo Lemos, director of ITS Rio. 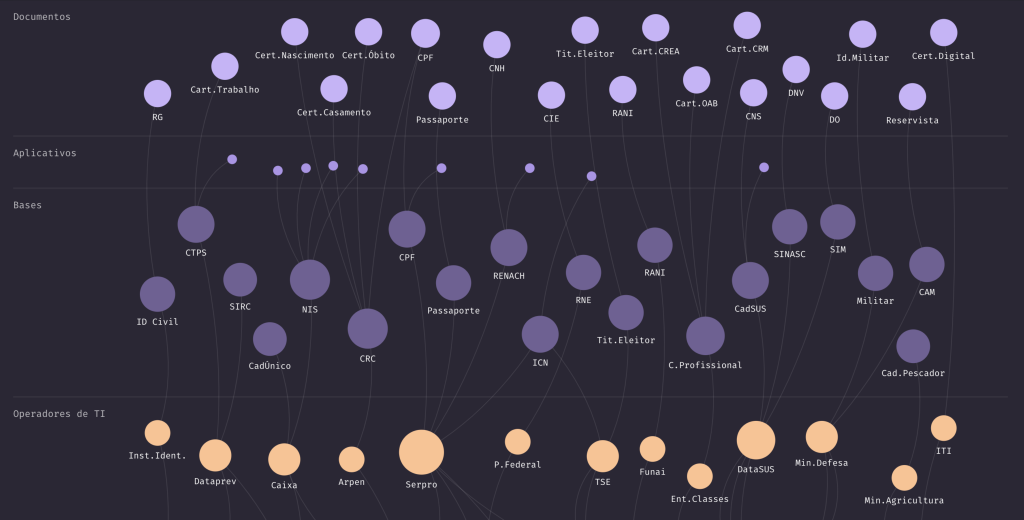 Technology has already helped de-bureaucratize many processes, such as income tax. Since 1997, the process can be done completely online on an extremely user-friendly platform. The Federal Police allows, in many states, for citizens to go online to schedule appointments for receiving new passports. In states such as São Paulo, the Federal District, and Minas Gerais, the government has created institutions to centralize bureaucracy.

Yet, we still have a long way to go.

Best Brazilian cities to do business