A government made of heroes and myths 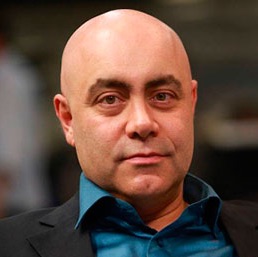 Brazilian politics has been recently marked by three inseparable phenomena: (a) the fight against corruption, (b) the rise of a new right-wing—whose fragmentation is only matched by its authoritarian leanings—and (c) anti-establishment mobilization. Though Jair Bolsonaro emerged as president in this new zeitgeist, it’s former Federal Judge Sergio Moro (the current Justice Minister) who most perfectly embodies these three elements.

His role as leader of the earth-shattering anti-corruption Operation Car Wash—the biggest of its kind—has placed Mr. Moro in the pantheon of Brazil’s contemporary heroes. And I mean that literally.