São Paulo prepares for vaccine marathon over the weekend 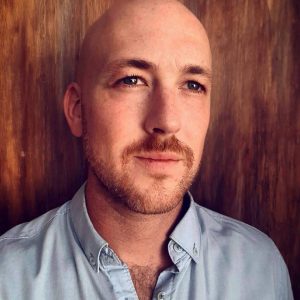 In a push to vaccinate all adults before next week, Mayor Ricardo Nunes of São Paulo announced a two-day “vaccine marathon” between 7 am on Saturday (August 14) and 5 pm on Sunday. Between those hours, jabs will be given exclusively to those aged 18 to 21. City Hall hired in ten DJs to entice the younger audience further. Similar campaigns in other states were considered successes.

On Thursday, Brazil surpassed the U.S. in percentage of adults to have received at least one dose — 74 to 71 percent, respectively. The data comes from coronavirusbra, a big data platform, and the U.S. Center for Disease Control and Prevention (CDC).

Still, the percentage of American adults fully immunized is twice as high as Brazil’s — 61 to 30 percent.