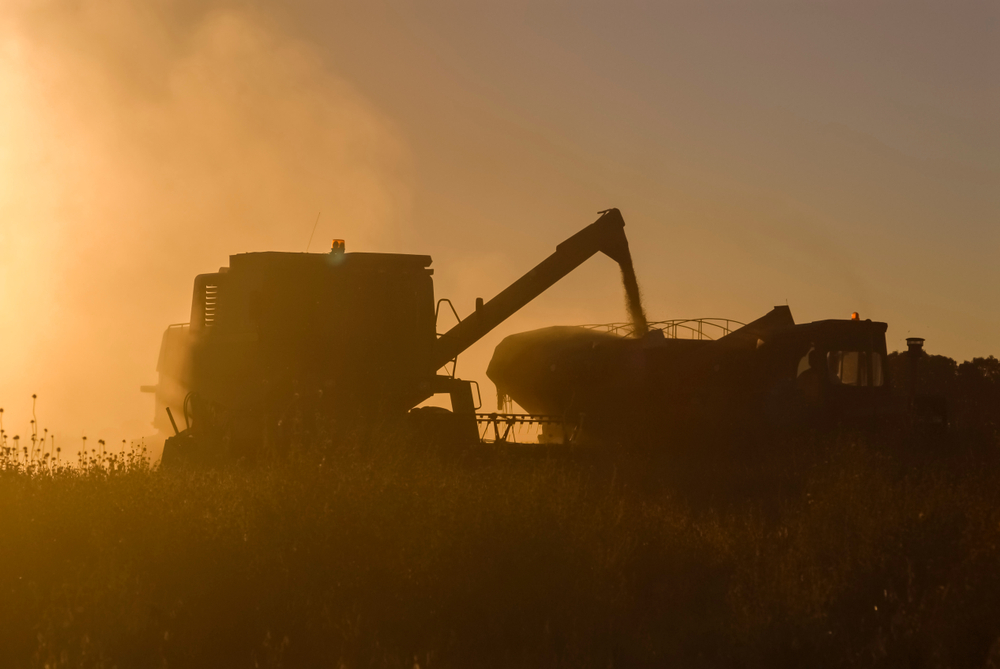 Looking at the numbers, there is no reason for Argentina President Mauricio Macri to be cheerful. The neoliberal head of state has just a few months remaining in his term and seems to be on his way out, with little to shout about from his three and a half years in charge.

The future of Brazil-Argentina relations

What legacy will Mauricio Macri leave in Argentina?

A deeper look into Brazilian agribusiness