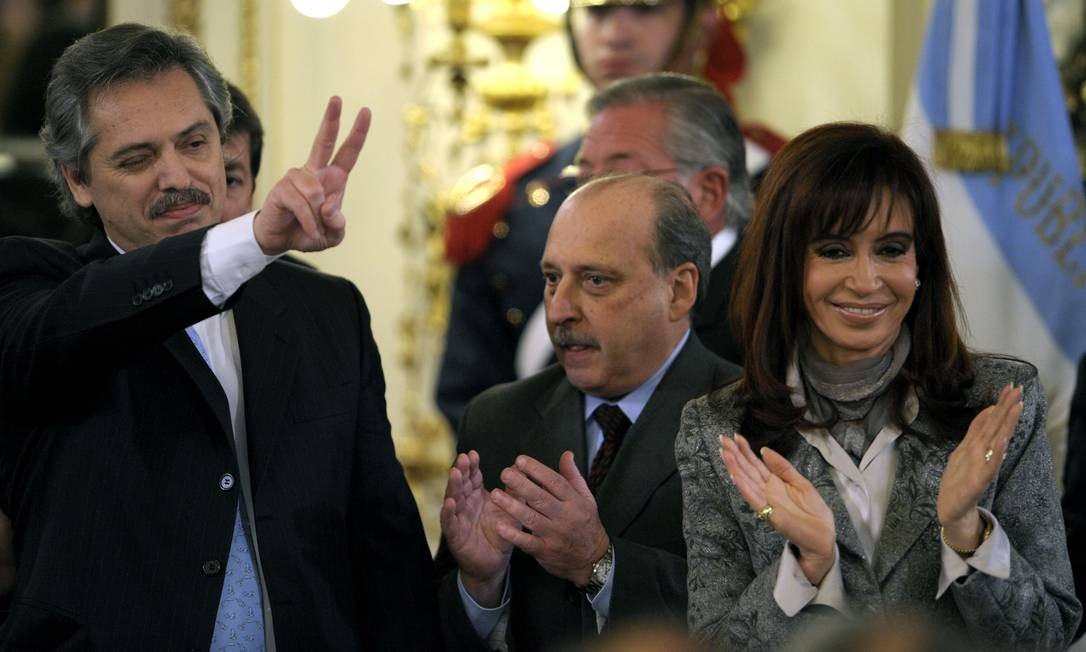 Given electoral trends across Latin America in recent years, the recent primary results in Argentina came as somewhat of a surprise. With former President Cristina Fernández de Kirchner as his running mate, Alberto Fernández of the Peronist Justicialist Party (PJ) comfortably defeated the center-right incumbent Mauricio Macri. Mr. Fernández won 22 of 24 constituencies, gaining a total of 47 percent of the vote, compared to just 32 percent for Mr. Macri. General elections will now be held on October 27, and the indications are that the PJ will return to power.

Why Brazil should pay attention to the Argentinian election

What Brazil can learn from Paraguay’s seduction of foreign investors

Brazilian politics: There’s light at the end of the tunnel

Visiting fellow at the Latin America and Caribbean Centre, London School of Economics, and research associate at the Centro de Estudos da Metrópole, University of São Paulo. He holds a Ph.D. in Human Geography from King's College London