The organization working to stamp out homophobia in Brazilian public security 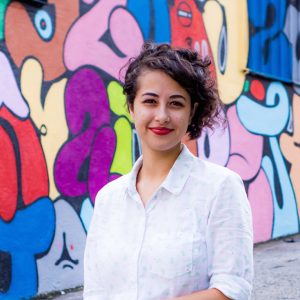 In July 2018, Leandro Prior gave another man a peck on the lips while he was riding the subway in São Paulo. The kiss caused an uproar, leading to death threats and calls for him to quit his job. Why did this simple act unleash such a strong reaction in the city that hosts the largest LGBT+ pride parade in South America? It wasn’t what he was doing, but what he was wearing that made Mr. Prior a headline.

Leandro Prior was and still is a private in São Paulo’s military police. On that day on the subway, he...