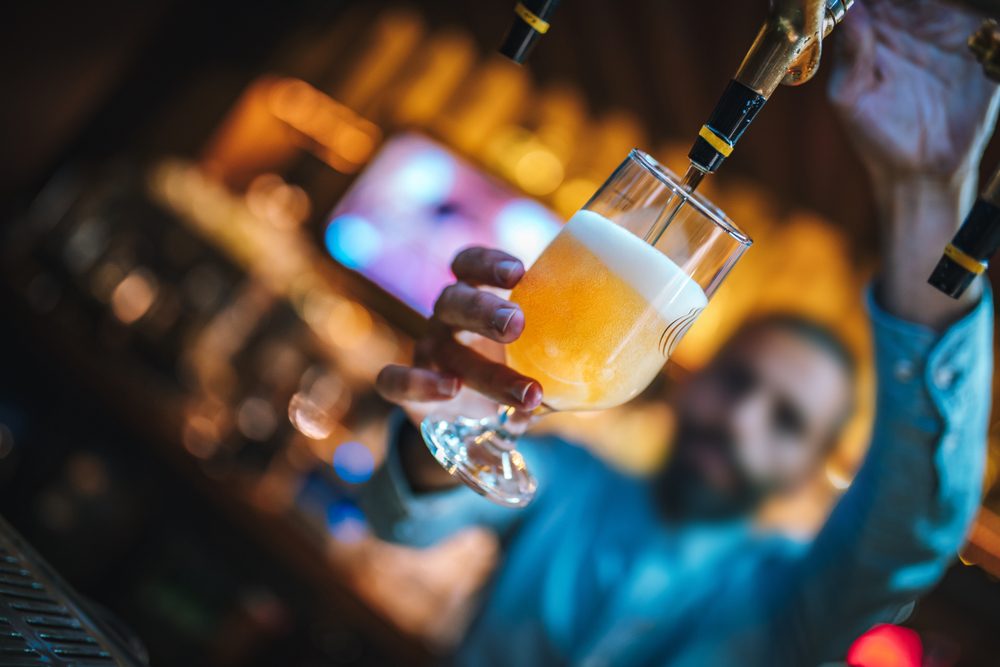 When talking about alcoholic beverages, it is cachaça that might be seen as the national tipple of Brazil. But the country’s favorite drink is a glass—or bottle—of beer. A recent study by the national information center on alcohol and health showed that, for 62 percent of Brazilians, no other alcoholic beverage beats a good, cold beer.

But is the beer Brazilians are drinking any good?

Well, until recently, the answer might well have been a firm ‘no’.

New rules to restrict bringing cheese and meat into Brazil

The digital music boom in Brazil