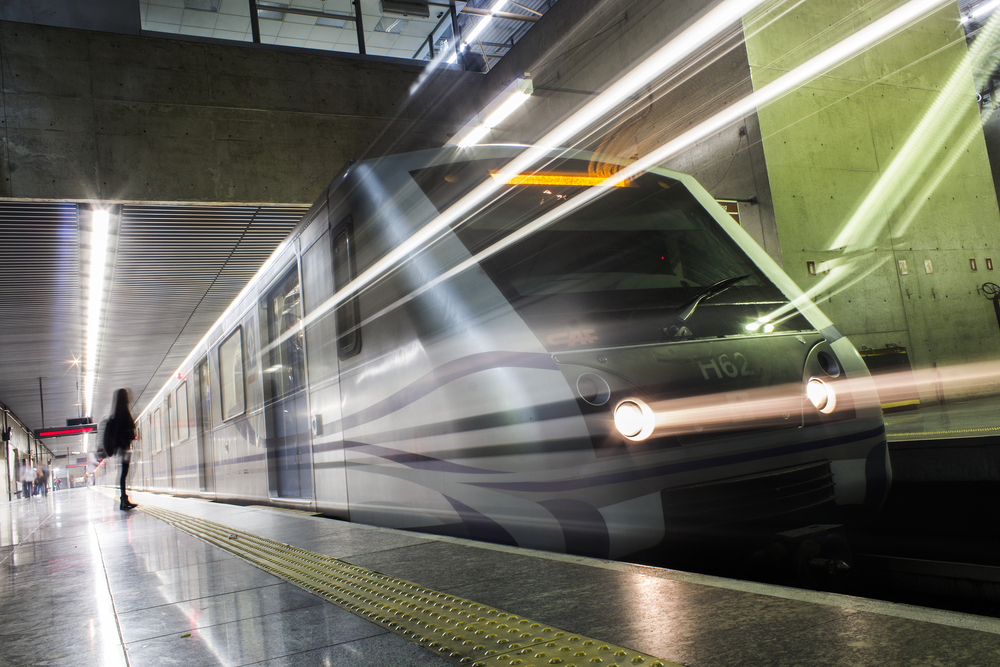 When people ask how long it takes to get from one place to another in São Paulo, there is usually one universal response: anywhere between 20 minutes and three hours. Urban mobility has always been one of the city’s main bottlenecks, and state- and municipal-level administrations have failed to fix it. With 7.4 cars per 10 people, driving in São Paulo is a challenge. And while the city’s subway system is by far the country’s best, it still leaves much to be desired.

Inaugurated in 1974, the São Paulo Metro has inaugurated an average of 1.9 stations per year. That’s far below other Latin American centers, such as Santiago (2.7 stations per year, since 1975), and Mexico City (3.3 stations per year, on average). For decades, many have attributed this neglect to the supposition that wealthier populations didn’t use the subway much, therefore diminishing its appeal to local governments—which have historically catered more to the needs of the elites.

The incredible transformation of the São Paulo Pride Parade