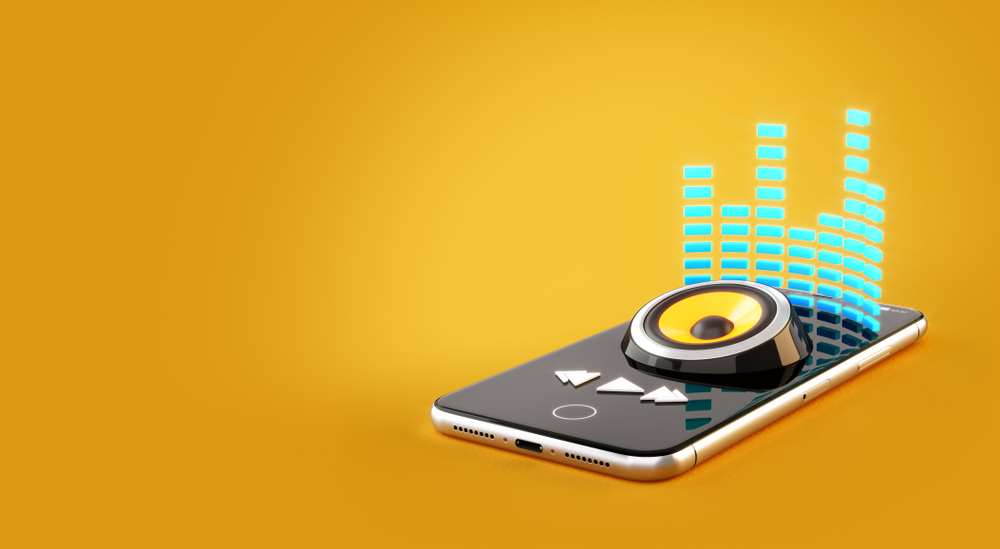 The Brazilian music industry has plenty of reasons to celebrate. After years of pessimism, the continued rise of streaming services led to growth of 15.4 percent last year, very nearly breaking the USD 300 million mark. In a struggling economy, the music industry is a surprisingly bright light, and streaming is leading the way.

In a country with relatively poor broadband internet coverage and with a large slice of the population not using credit cards, 2018’s stunning 38 percent rise in digital music revenue is notable. In this scenario, perhaps the biggest winners are mobile providers, which have helped foster a new way of listening to music in the country thanks to phone plans bundled with discounts in music services.

The boom of delivery apps in Brazil

Ricardo Mello is a consultant at the Brazilian Music and Arts Association, where he has worked for 13 years. He also founded Coletivo 47.

Our content is protected by copyright. Want to republish The Brazilian Report? Email us at [email protected]rt