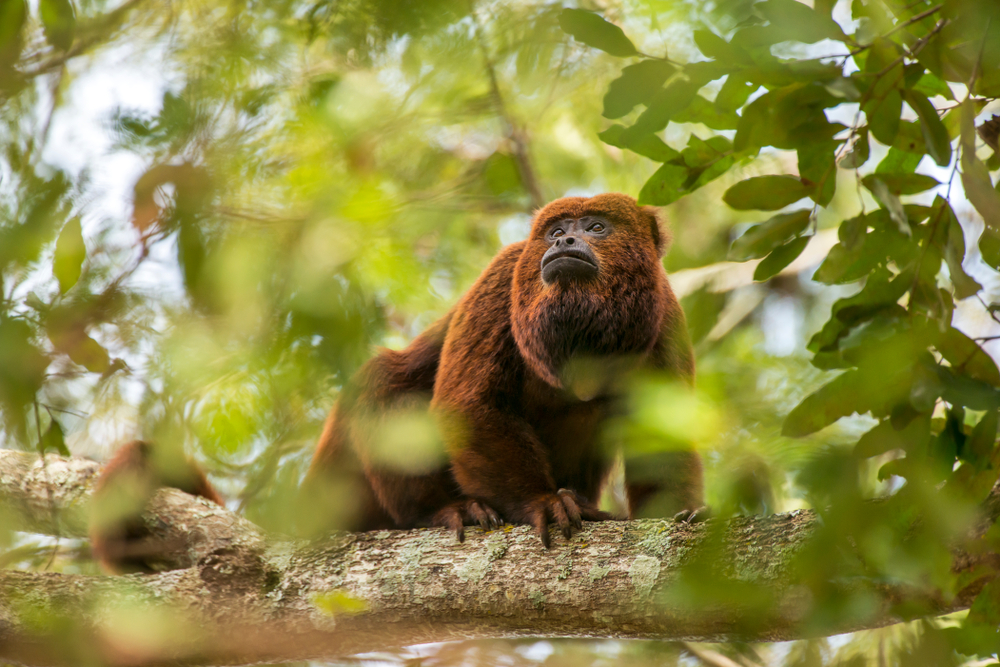 Howler monkeys serve as beacons for where yellow fever is spreading

Once again, fears loom in Brazil of a possible comeback of yellow fever. What’s worse: urban outbreaks could occur quickly. Authorities have raised the alert after a monkey in the São Paulo zoo died of the disease last week. Monkeys do not transmit the disease, but rather serve as beacons for where the virus is present. As the zoo is right in the heart of the country’s biggest metropolis, there is cause for concern. The World Health Organization has issued a warning that the country could experience a third outbreak in as many years.

According to the latest data from the Ministry of Health, there were 37 confirmed cases of yellow fever infections between July 2018 and February 7, 2019, with nine deaths. Another 118 patients are under investigation. Infections are concentrated in two states: São Paulo and Paraná. “While it remains early to determine if this year will have the high number of cases observed [in 2016-2017 and 2017-2018], there are signs that the virus is continuing to spread towards the south of the country and to areas where immunization rates are low,” said the WHO.

Yellow fever outbreak “biggest in decades” in the Americas

Brazilian researchers may have found key to fight off tropical diseases