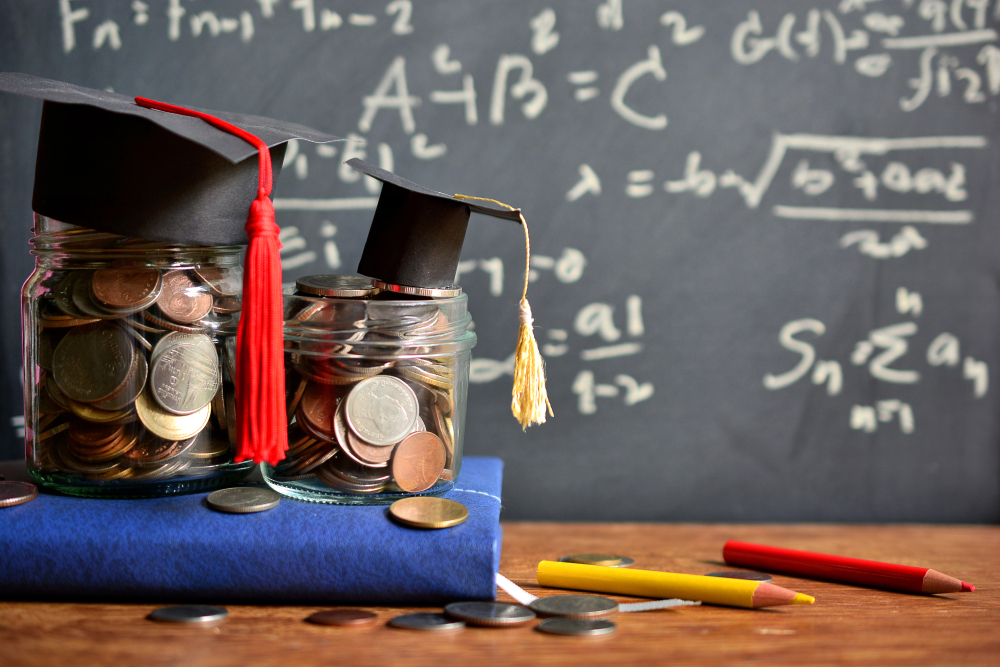 It’s true that science and research have never been properly funded in Brazil. But 2018 proved to be one of the worst years in recorded history. Public spending has been suffering from cuts since 2014, when Dilma Rousseff was still president. The budget of the Federal Science Ministry has shrunk by more than 50 percent in the last 5 years, and an additional 10 percent cut is expected for 2019, despite numerous appeals by scientists to legislators in Brasília.

This last year, the losses became even more concrete: When important pieces of Brazilian science and history were destroyed by a fire at the National Museum which raised the building to the ground. A symbol of how the government and society treat knowledge. The museum was gravely underfunded and lacked basic fire equipment. The future under the next administration looks no better. Jair Bolsonaro has already said he plans to cut spending on research.

It wasn’t all bad news (for science) in 2018.  Brazil opened the most advanced particle accelerator in the world, called Sirius. And Rio de Janeiro passed policy to eliminate plastic straws in an attempt to diminish the plastic pollution.

As science stalls in Brazil, the economy shows signs of the strain

The economic effects of Brazil’s ban on plastic straws