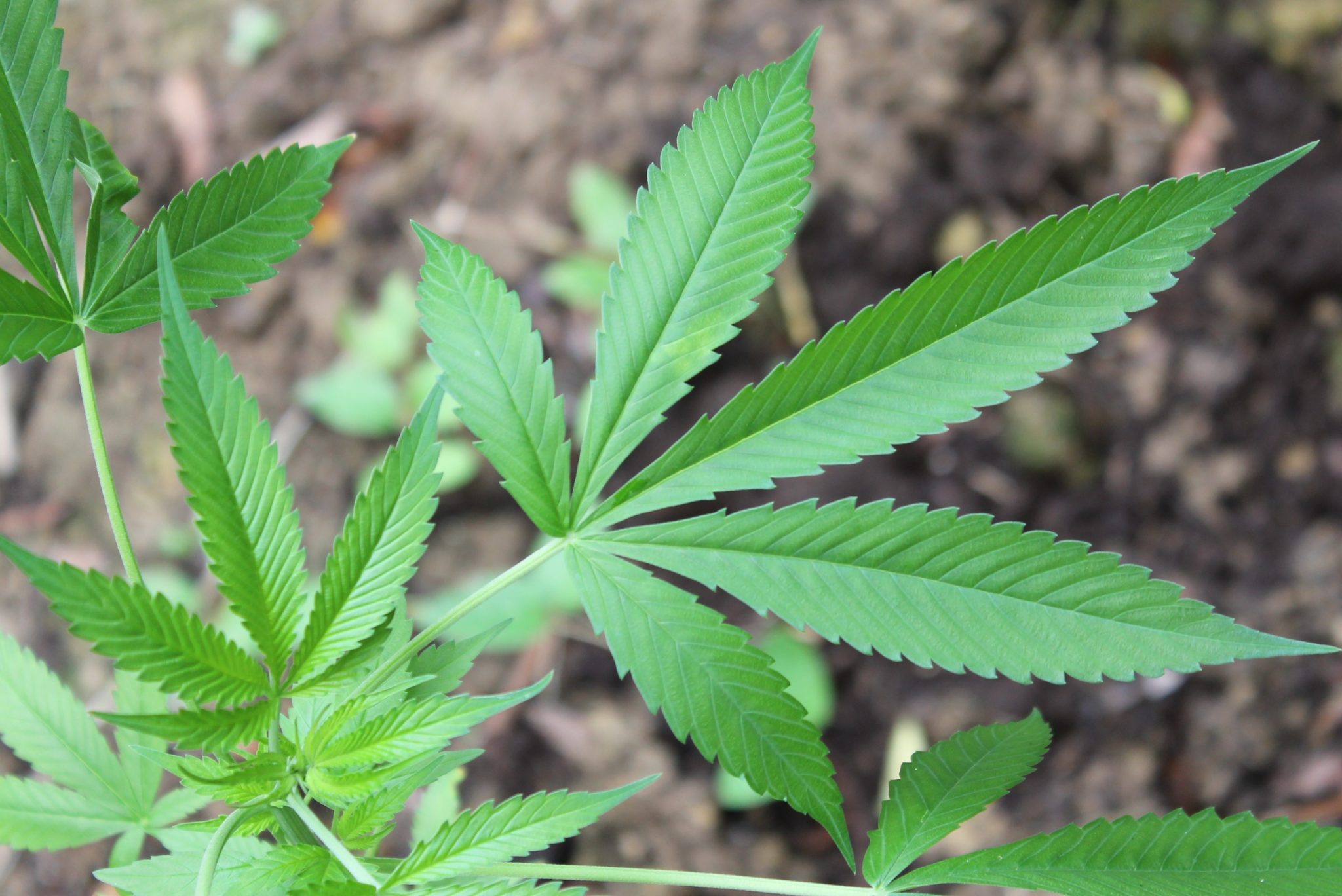 Most Brazilians are against legalizing drugs, with two-thirds of adults saying that smoking marijuana should remain prohibited by law, according to Datafolha, Brazil’s most renowned polling institute. However, data shows that medical marijuana is already a reality in Brazil. Over the past three and a half years, over 78,000 units of cannabis-based products have been (legally) brought into the country.

Brazil’s National Sanitary Vigilance Agency (Anvisa) first authorized the therapeutic use of cannabinoids in January 2015. The regulating agency allowed the use of Metavyl, a treatment against muscle stiffness for multiple sclerosis patients. Metavyl contains THC, or tetrahydrocannabinol, the chemical responsible for most of marijuana’s psychological effects.

Cannabis oil has also been used for patients with microcephaly (a congenital malformation characterized by small head size). In many patients from Bahia, the use of the oil has drastically reduced the number of seizures and epileptic attacks in children.

Why healthcare has become a legal matter in Brazil