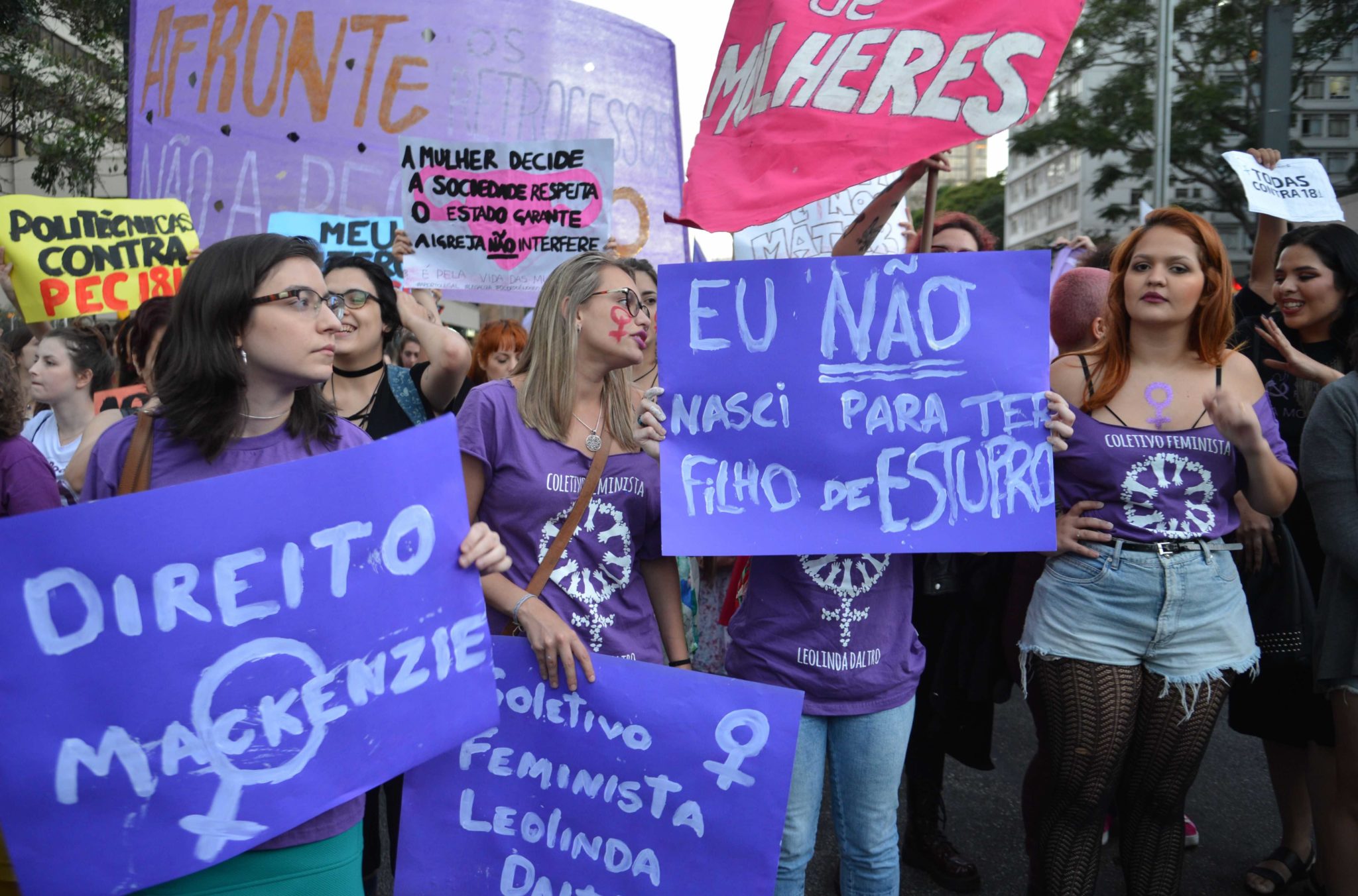 This year has been difficult for human rights in Brazil. An unprecedented number of human rights defenders are facing ever greater personal risks, and watchdogs condemned a series of moves by Congress that could bring about grave consequences.

Brazil’s political houses successfully passed a measure that could permit greater impunity for military personnel this year, and are eyeing measures that could further infringe indigenous and quilombo land rights next year. Net neutrality, after the U.S.’s recent decision, also causes concern among some activists.

The watchdog emphasized that public mobilization was “vital” to protect human rights against some of the many measures that could have been passed in Brazil this year.</p> <p>A campaign against reducing the age of criminal responsibility is one such area. While Congress rejected a proposal in 2015, attempts to make 16 year-olds face trial as adults and punishment for juvenile criminal acts found itself back in debate in September. But due to grassroots mobilizations, the vote was delayed until 2018 as politicians took note of the initiative’s unpopularity.</p> <p>“I’m relieved, but not happy,” said Monica Cunha, one of the key campaigners on the issue and founder of Movimento Moleque. Cunha, who lost her son to police violence in 2006 after his five-year period in and out of juvenile detention facilities in Rio de Janeiro, has been campaigning for better juvenile rehabilitation since 2003.</p> <p>“It’s a relief for now, but we still have to fight for nothing to happen in the future,” Cunha told <strong>The Brazilian Report</strong>, adding that she and other organizers are already planning for further mobilization in 2018. “It’s there in the shadows, and it will come back. The lowering of the criminal age of responsibility is nothing more than racism.”</p> <p>Feminist movements also raised national awareness of a threat to women’s rights, as Congress attempts to pass a constitutional amendment (PEC) that could undermine all provisions for legal abortion. The proposal, originally intended to provide further maternity leave benefits for mothers of premature newborns, was modified to include a clause that would “protect life from conception”.</p> <p>However, feminist bot <a href="https://www.beta.org.br/">Beta</a>, from NGO Nossas, made sure the public knew the size of the danger. Any time a vote was due, the bot would send messages to its supporters on social networks letting them know what was about to happen and which representatives were responsible. Beta, feminist and human rights activists believe, played no small part in mobilizing resistance against PEC 181.</p> <p>“Against the backdrop of an ongoing political crisis, Congress has tried to weaken the country’s human rights protections,” said Jurema Werneck, executive director for Amnesty International’s Brazil chapter. Despite these threats, Werneck says that 2017 has demonstrated the potential for citizen participation in the fight for change.</p> <p>“As the year ends, we need to send a strong message to Congress and the Federal Government that our human rights are not for sale. Amnesty International and the tens of thousands of people who have mobilized throughout the year urge them to live up to their responsibility to protect human rights.”

Life is getting more dangerous for Brazilian human rights defenders

No cryptocurrency for native Brazilians, says Ministry of Human Rights