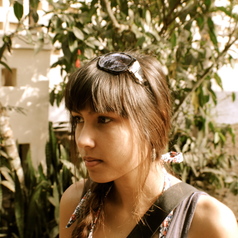 In a remote corner of far-western Brazil lies the Vale do Javari, home to one of the greatest concentrations of isolated or entirely “uncontacted” tribes in the Amazon. Unlike indigenous lands elsewhere in the country, which have been colonized and polluted, the Javari’s very inaccessibility has kept it largely untouched.

But the people who live there remain extremely vulnerable. Recently, illegal gold miners in the region were alleged to have boasted of a brutal mass murder of ten members of an uncontacted tribe.

The allegations emerged a decade after the UN General Assembly adopted its Declaration on the Rights...