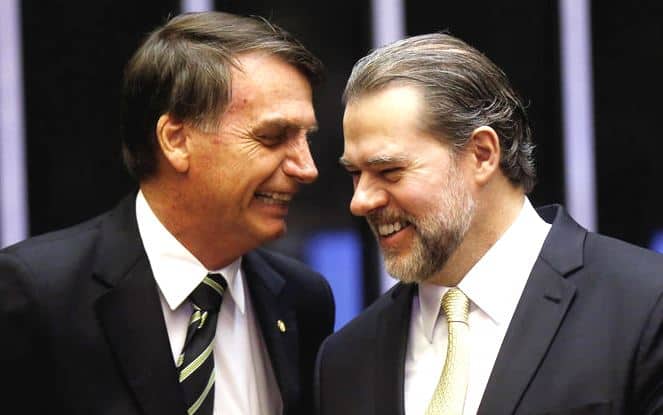 The government’s proposal to overhaul the pension system has been submitted to Congress, but has a long way to go before becoming effective legislation. The bill must make it through two committees and two successive voting sessions in the lower house, before going through the entire process again in the Senate. As what the Jair Bolsonaro administration is proposing involves altering the Constitution, each of the four votes will require two-thirds of support for approval.

While there is a general atmosphere in favor of passing some sort of reform to the pension system, it is expected that the bill will undergo an overhaul of its own at each stage of this legislative process. This means delays and a potentially watered-down final product, both of which could see the financial markets abandon the Bolsonaro government.

Mood in Congress set to result in watered-down pension reform