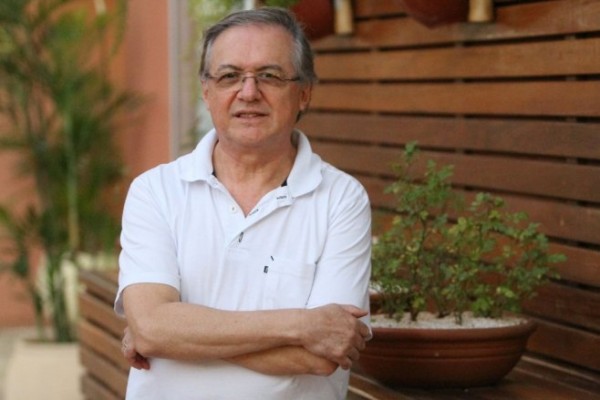 Piece by piece, President-elect Jair Bolsonaro is putting together the jigsaw of his new cabinet, announcing each new pick on his personal Twitter account. The most recent addition came on Thursday, while Mr. Bolsonaro was attending the wedding of his future Chief of Staff, Onyx Lorenzoni. During the reception, the president-elect tweeted that he had made his pick for Education Minister: Ricardo Vélez-Rodriguez, a Colombian-born philosopher who is a professor emeritus at an elite military school.

Mr. Bolsonaro very nearly picked a widely-renowned name for the job, Mozart Ramos, the former dean of the Federal University of Pernambuco. Mr. Ramos is respected by academia and private players in the education business. However, as in many cases involving Mr. Bolsonaro, it was too good to be true. Mr. Ramos was vetoed by the Evangelical Caucus in Congress and for a simple reason: he is a moderate.

Mr. Ramos is against the “Schools without Political Parties” initiative, which preaches imposing several limitations on teachers in the classroom against the perceived “leftist indoctrination” in Brazilian education. The project is a pillar of the right-wing agenda and promotes forbidding teachers from mentioning “gender ideology,” and stating that they can’t go against the moral and religious convictions of students’ parents. Critics say it would bring censorship and intimidation to schools.

What can a school’s infrastructure tell us about the quality of its education?