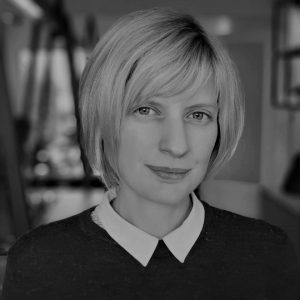 Just days before the second round of the presidential election, Workers’ Party candidate Fernando Haddad’s campaign decided to step up its negative campaign against frontrunner Jair Bolsonaro. Recent ads show Maria Amélia Teles, who was a political prisoner during the years of the military dictatorship, describing the heinous acts of torture perpetrated by the late Colonel Carlos Alberto Brilhante Ustra, one of the most emblematic figures of the generals’ regime.

Ms. Teles watched a friend tortured to death, but that wasn’t even the worst part of her nearly two-month period under Ustra’s control. One day, she was attached...