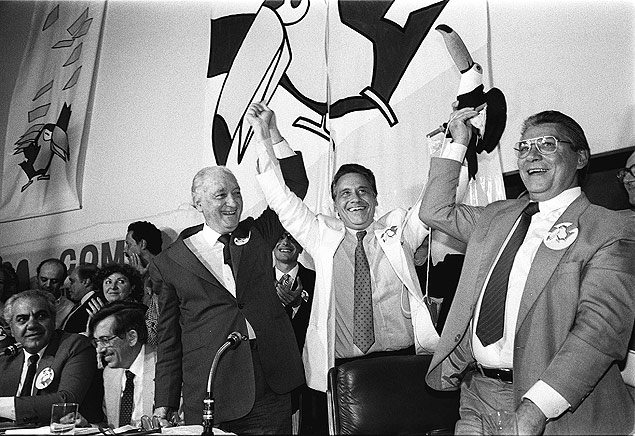 The date was June 21, 1995. Sérgio Motta, Brazil’s then-communications minister, was all smiles. In Brasilia, his Brazilian Social Democracy Party (PSDB) was settling into government having recorded an overwhelming victory at the 1994 presidential election. The PSDB candidate, Fernando Henrique Cardoso, received 54 percent of votes, wrapping up the election without the need for a second-round runoff. And all of this only six years after the party was formed, in 1988. The future seemed filled with possibilities for the PSDB.

“Our project is to hold power for at least 20 years,” said Mr. Motta back then. “The PSDB must be the dominating political force in Brazil.” When these predictions were made, few among Mr. Motta’s party members doubted they would come to fruition. Especially when, in 1998, Mr. Cardoso scored yet another first-round win at the presidential election. But flash-forward to 2018, and the reality of the PSDB is far less rosy than it once was.

The center-right’s rocky path to the presidency in Brazil

Brazilian politics: There’s light at the end of the tunnel