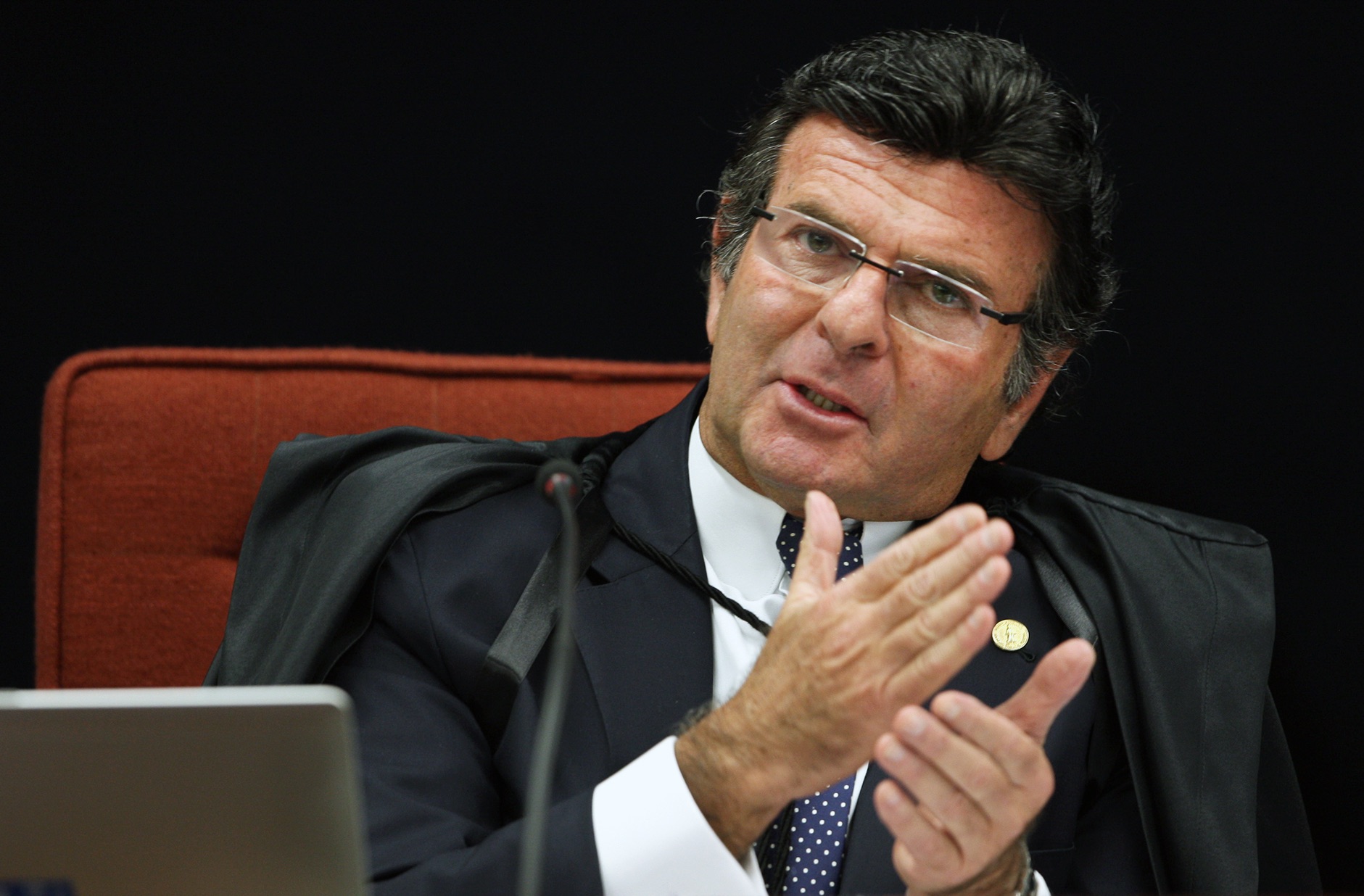 Brazil’s Electoral Justice has a new presiding judge. Luiz Fux took over for Justice Gilmar Mendes on Tuesday, and will act as the head of the Superior Electoral Court for six months. While he won’t be around for the election, which is promising to be one of the most contentious in Brazilian history, he will play a decisive role in the months leading up to the campaigning season. Indeed, the rules for the 2018 election will be decided in a court under Fux’s reign.

Here are his main challenges:

</p> <h4><em>Fake news</em></h4> <p>The Superior Electoral Court has until March 5 to reveal how it will fight the spread of <a href="https://brazilian.report/2018/02/02/brazil-fake-news-2018-election/">fake news</a> involving presidential candidates. Since last year, the court has been in talks with the Federal Police and members of the executive branch of government to find a solution. Although fighting fake news is certainly a priority, Fux and his peers will have to navigate protecting voters from falsehoods without hampering freedom of speech.</p> <h4><em>Campaign donations and free TV and radio airtime</em></h4> <p>For the first time, Brazilian candidates will run without the (official) financial support of private corporations. They will also have a spending cap. The 2018 election will be the first to feature a shorter campaigning season: 45 days instead of the usual 90. During that time, candidates will have 70 minutes of airtime on TV and radio. That time is split among parties according to the number of House seats they hold. The bigger his or her coalition, the more <a href="https://brazilian.report/2017/10/15/brazil-political-system/">airtime</a> a candidate will have.</p> <h4><em>Public campaign funding</em></h4> <p>While congressmen have approved limiting donations from companies, they also found a way to replace that source of income. Now, the taxpayer will finance a 1.7 billion BRL fund to be split among parties. The Superior Electoral Court will need to scrutinize just how that money is spent.</p> <h4><em>Lula’s candidacy</em></h4> <p>After being <a href="https://brazilian.report/2018/01/24/lula-convicted-democracy-brazil/">convicted twice</a> for corruption and money laundering (and to 12 years and 1 month in prison), former President Lula da Silva should be declared ineligible for office. A Brazilian law stipulates that candidates with convictions on multiple levels of justice cannot run for office. Fux has declared his will to reinforce that law, spelling doom for Lula.</p> <h3>Who is the new head of the Electoral Justice system?</h3> <p>Fux was appointed to the Supreme Court in February 2011 by then-President Dilma Rousseff. Before landing in Brazil’s highest court, Fux graduated from Rio de Janeiro State University, worked as a law professor, and spent ten years in the Superior Justice Tribunal (Brazil’s second-highest court).</p> <p>His nomination was followed by controversy. He was named to the court just prior to the Supreme Court’s most emblematic trial: the <em>Mensalão</em>. At the time, the court would hold a trial against 40 defendants accused of participating in a wide corruption scheme. The scheme was orchestrated by the Lula da Silva administration to siphon public money from publicity contracts into the pockets of corrupt congressmen.</p> <p>Fux voted to convict most of the defendants. Then, people connected to Lula’s former Chief of Staff, José Dirceu (one of the convicted defendants), leaked to the press that in order to secure his nomination, Fux allegedly suggested that he would <a href="http://www1.folha.uol.com.br/fsp/poder/81379-em-campanha-para-o-stf-fux-procurou-dirceu.shtml">acquit</a> the government’s allies. After these allegations became public, Fux stated that his words were misinterpreted, and that he had simply said that he wasn’t afraid of the challenge.</p> <p>Last year, he also took part in a historic trial – this time at the Superior Electoral Court. The court was deciding whether the Dilma Rousseff-Michel Temer 2014 reelection campaign should be impeached due to illegal financing. Fux voted with the minority that wanted the impeachment.</p> <p>If anything, Fux has shown consistency in his positions. In May 2016, Fux voted (alongside all of his peers) to suspend then-House Speaker Eduardo Cunha from his office. Cunha was accused of using his power to tamper with a federal investigation. One year later, however, the Supreme Court changed its understanding of the law, allowing right-wing Senator Aécio Neves to stay in office even after disrespecting a judicial order. But Fux voted with the minority, asking for the same punishment that had been given to Cunha one year before.