Why Black Lives Matter protests haven’t taken off in Brazil

Brazil's racial inequalities are comparable to that of the U.S. So, why hasn't Brazil followed the lead of the Black Lives Matter movement? 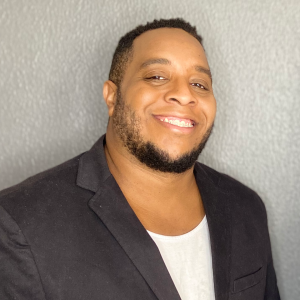 The U.S. enters its ninth day of protests following the murder of George Floyd, a 47-year-old black man, by the hands of four Minneapolis police officers. The case sparked daily rallies against systemic racism and police brutality, in what has become the most widespread wave of protests the country has seen in half a century. The map below, courtesy of Al Jazeera, shows that Mr. Floyd’s killing also sparked solidarity protests in several other countries — from Europe, to the Middle East, to Oceania. But in Brazil, the wave of support was more like a drop in the ocean, with...