Bolsonaro, the military, and legitimate violence in Brazil 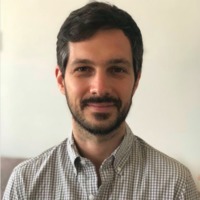 There is a fundamental, yet little acknowledged ideological divide at the heart of Brazil’s new government headed by far-right President Jair Bolsonaro. It’s not that the sitting Social Liberal Party (PSL), despite its platform of traditional values, is led by a man who tweets videos of “golden showers.” Nor is it that a government elected on an anti-corruption ticket is already mired in corruption scandals. In Brazil, in 2019, these inconsistencies amount to little more than run-of-the-mill hypocrisy.

Instead, the core contradiction in Jair Bolsonaro’s government concerns who has the legitimate right to kill.