The impact of the pandemic on revenue of Brazilian mothers 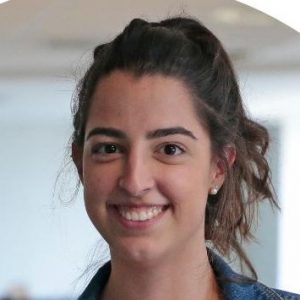 Almost 9 million Brazilians have lost their jobs since March, when the pandemic first hit the country. Though the full impact is still unknown, there is little doubt that the Covid-19 crisis has worsened the situation of the labor market in the country. A new study has shown that Brazilian mothers have been hit particularly hard.

One in every two mothers of small children has directly or indirectly lost their income since the beginning of the pandemic in Brazil, according to a study by Famivita, a company focused on fertility products.

The study also showed that nearly 40 percent of mothers lost their jobs during the pandemic, including those in informal work. Pregnant women have also been affected: according to the study, 34 percent have become unemployed since the pandemic began.

The pandemic has taken its toll even for those mothers who were unemployed before the crisis, as several households have seen their incomes slashed. The same applies for women who are still employed, but have had their wages cut, according to the study by Famivita.