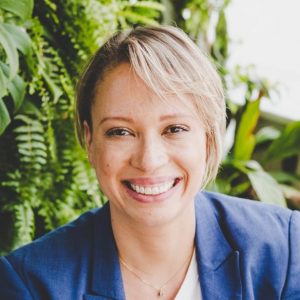 Despite a lack of federal coordination for a nationwide environmental strategy, there are multiple actors in Brazil’s public and private sectors pushing for a more hands-on agenda in 2022 and beyond. Voter behavior in this year’s general elections will largely be dictated by the economy, despite a lack of consistent nationwide projects under discussion — however, green-oriented proposals are gaining momentum in Brazilian politics.

Among the boldest of these initiatives is the so-called Brazilian Green New Deal, or GND-BR, authored by center-left Congressman Alessandro Molon in partnership with a group of economists from the Federal University of Rio de...

Tech Roundup: Why are unicorns firing so many people?

After growing at astonishing rates, Brazilian unicorns have now begun a wave of layoffs

Brazil to declare the end of the pandemic. What next?

Just months before the presidential election, the Brazilian government is formally claiming victory over the coronavirus. But experts warn that celebrations may be premature

A byproduct of organic waste, this clean energy source could replace diesel and play an important role in the energy transition