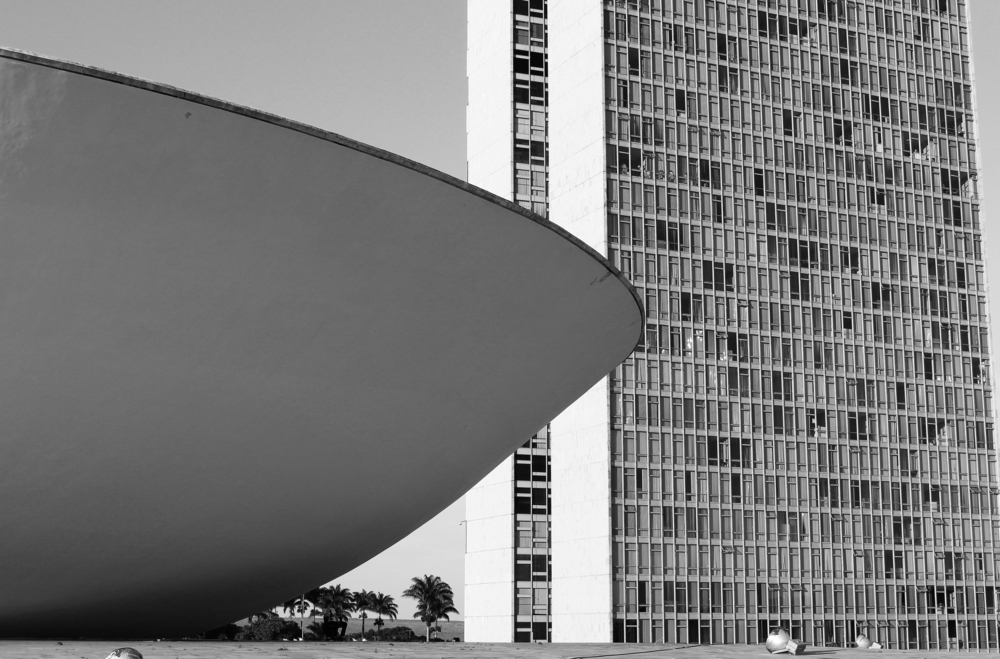 Brazil’s state governors asked Congress to lead the country’s actions to combat the Covid-19 pandemic. The request was made in a letter signed by 25 of Brazil’s 27 state authorities and released on Thursday.

Despite saying that they expect acts of leadership from President Jair Bolsonaro, the governors affirm at the end of the letter that Congress should be the one to “take on the leading role in defense of the federative pact, reconciling the interests of the federation, making actions compatible and channeling demands from states and municipalities.”

This statement comes as a result of the crisis between the federal government and state administrations that has been brewing since the beginning of the states-sanctioned social isolation measures in response to the Covid-19 pandemic. While President Jair Bolsonaro wants these measures relaxed to avoid an unprecedented recession, governors say that a change in this policy would have severe consequences for public health.

The request for Congress to take the leading role may be explained by the participation of House Speaker Rodrigo Maia in a meeting with the state governors, at which point the letter was drafted. At a news conference on Wednesday, Mr. Maia said the government’s push to end isolation was borne out of requests from the market, which no longer wants to suffer losses from the paralysis of business across the country.

“We will not risk the lives of Brazilians because some people have money riding on the stock exchange. Risk is risk,” said Mr. Maia, during a press conference in the House of Representatives.

Despite asking Congress to play a leading role, governors made a series of demands to the federal government so that they can face the difficulties brought about by the global public health crisis. One of the principal requests is the approval of the so-called Mansueto Plan, which offers financial assistance to states in exchange for budgetary organization.

Another is a change to the Tax Recovery Regime, which limits states’ access to federal funds. They also requested a 12-month suspension of payments on debts with the federal government, public banks, and international bodies, such as the World Bank and Inter-American Development Bank (IDB).

Read the other requests made by state governors:

Governors to meet this afternoon, without Bolsonaro

Brazil’s Justice system could be the next Covid-19 victim