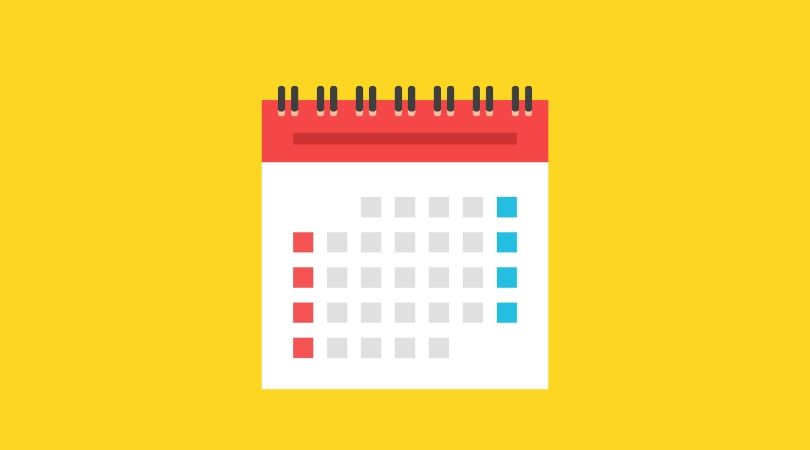 In 2020, Brazilian workers will enjoy 11 national holidays, seven more than 2019—not even including state and municipal bank holidays. While it poses an opportunity for people to relax and unwind, the large number of holidays are also set to take a toll on the economy and have recently been subject of scrutiny in Congress.

According to FecomercioSP, the Federation of the Sale of Goods, Services, and Tourism in São Paulo, Brazilian retailers are set to lose BRL 11.8 billion in 2020, 53 percent more than they did in 2019, as stores will remain closed for longer. The most harmed sectors—coming under the “other activities” category—include fuel sales and non-essential goods such as jewelry and stationery, with a combined loss of BRL 4.48 billion.

</p> <p>While this may appear to be a massive loss, the total of BRL 11.8 billion represents only 0.6 percent of retail revenue in a year—or roughly two days with the commerce fully closed—according to FecomercioSP.</p> <p>Still, to avoid such losses, the Brazilian Senate approved a bill to bring forward national holidays to Mondays. The changes will affect Tiradentes Day, on April 21, the “<a href="https://brazilian.report/society/2017/11/02/november-2-brazils-day-dead/">Day of the Dead</a>”, on November 2, and the <a href="https://brazilian.report/power/2019/11/15/130-years-later-brazil-republic-remains-draft/">Proclamation of the Republic Day</a>, on November 15.&nbsp;</p> <p>“The idea is, on the one hand, to preserve holidays and national celebrations, and on the other hand, keep the economy heated, what will protect companies and employees,” said Senator Dário Berger, <a href="https://www.camara.leg.br/noticias/566186-proposta-antecipa-feriados-nacionais-para-as-segundas-feiras/">to the House’s official news website</a>.</p> <p>The bill must progress through four House committees before becoming law. Congressman Chico D&#8217;Angelo, rapporteur of the bill in the Committee of Culture, voted to delay holidays for Fridays, or the following Monday if there is more than one holiday in the week. According <a href="https://www.camara.leg.br/proposicoesWeb/prop_mostrarintegra;jsessionid=85A813DCBAFB019C6D9E289399B3940B.proposicoesWebExterno2?codteor=1821379&amp;filename=Parecer-CCULT-16-10-2019">to his draft,</a> holidays such as New Year’s Day (January 1), Labor Day (May 1), Independence Day (September 7)&nbsp; and Christmas Day (December 25) would not be altered, as well as those celebrated on weekends, and state and municipal holidays.</p> <div class="flourish-embed" data-src="visualisation/1169272"></div><script src="https://public.flourish.studio/resources/embed.js"></script> <h2>Better perspectives&nbsp;</h2> <p>Though the increasing number of holidays may harm retail, it may benefit other areas, such as tourism. In fact, FecomercioSP believes that better economic perspectives for 2020 are set to offset potential losses with holidays, while also boosting tourism.</p> <p>Indeed, the early prospects for the sector in 2020 seem brighter. <a href="http://www.turismo.gov.br/%C3%BAltimas-not%C3%ADcias/13190-setor-hoteleiro-tem-perspectiva-de-aumento-na-gera%C3%A7%C3%A3o-de-emprego-em-2020.html">Research released by the Tourism Ministry</a> in October pointed out that 46.4 percent of surveyed business owners estimated growth in revenue for the following six months, while the demand for their services was expected to grow 43.6 percent. Considering the optimistic projections, 66 percent said they are likely to invest in their companies, while one quarter expected to hire more staff.</p> <p>Meanwhile, the <a href="https://content.skyscnr.com/m/3f38db127d22f03c/original/REV_Global-Travel-Trends-2020-5Dec_BR-FINAL.pdf">Global Travel Trends 2020</a> report, by travel platform Skyscanner, showed a 27 percent growth in searches for traveling to Brazil in the past 12 months, putting the country as one of the top 3 emerging destinations—behind Argentina and Austria, tied with 39 percent growth. According to the report, the new airline routes connecting Rio de Janeiro to other continents may help to explain the increase.</p> <p>Surprisingly, Skyscanner also reported that among the cities that had significant growth in searches on the platform, six out of nine were Brazilian, including the leader, Juazeiro do Norte, a religious center in Brazilian Northeast that saw interest jump 62 percent.

Brazilian movies to watch on Netflix during the holidays

State finances are the biggest risk for Brazilian economy

Growing optimism in the Brazilian economy