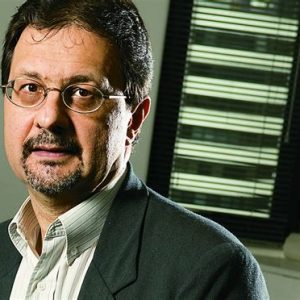 According to projections, Brazil’s big agro will experience a nominal growth in revenue of only 1.5 percent compared to last year, bringing in a total of BRL 393.8 billion (USD 102 billion). This performance will largely be sustained by increased revenue of the following crops: