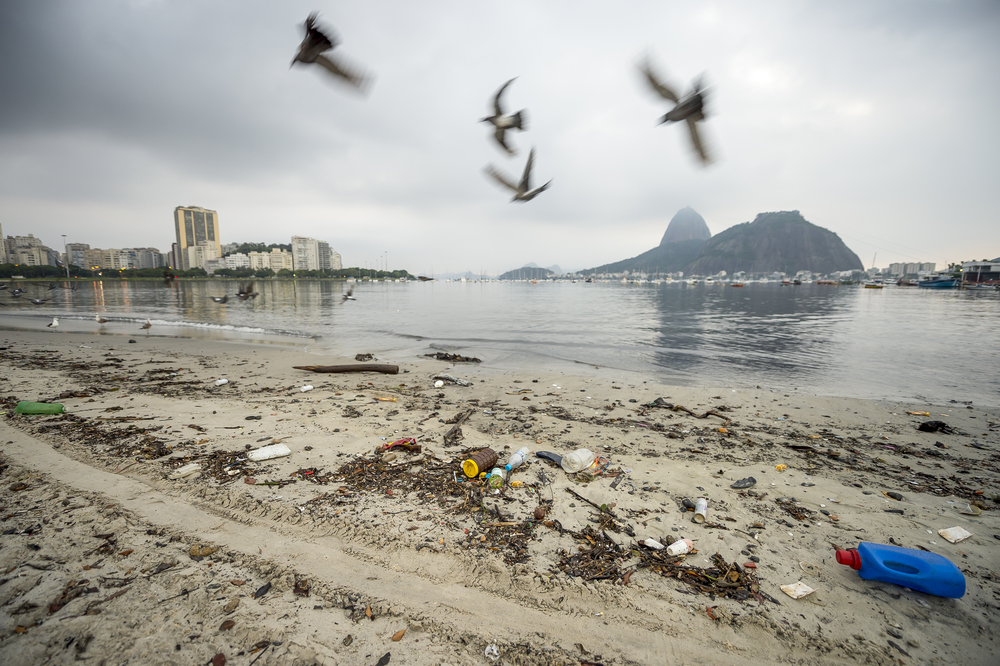 If Pedro Alvares Cabral, the Portuguese navigator who landed Brazil in 1500, could see some of the country’s beaches in 2019, maybe he wouldn’t have been so keen on writing home to the king. While the beaches around the Porto Seguro area—in Bahia, where he originally arrived—are generally suitable for bathing, the state capital of Salvador is home to several dirty beaches in the midst of the hot Brazillian summer.

Unfortunately, Salvador is not alone. In fact, sewage collection is insufficient all around the country but “once urban areas have a larger population density, they may generate proportionally more sewage,” recalls the Department of Infrastructure and Environment of the state of São Paulo, in an emailed statement to The Brazilian Report.

Erosion poses danger to 60 percent of the Brazilian coast

Brazilian government could run out of money by 2020