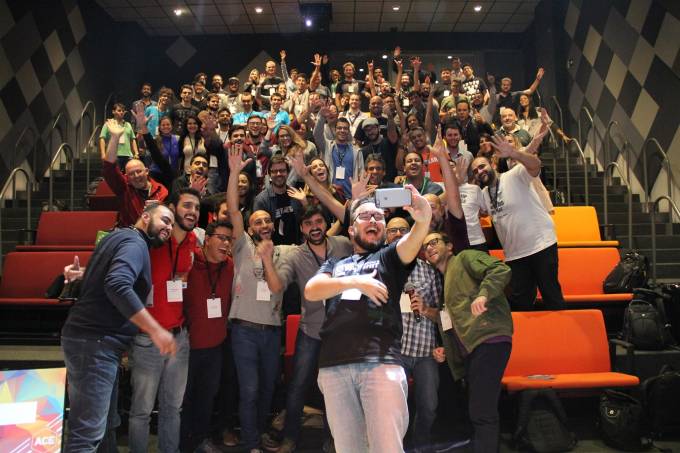 Google Developers Launchpad chose Brazilian accelerator ACE Startups as its official partner in Brazil. The initiative selects and helps startups outside Silicon Valley to strengthen and give scale to their business models. Since 2013, Google has been promoting the Launchpad Accelerator Global program in Brazil, which is currently present in 40 other countries.

By becoming an accelerator powered by Google Developers Launchpad, ACE has access to a unique network of contacts and content to be used in its acceleration, explains Gabriel Ferreira, communications officer at ACE. “We will have even closer access to Google to help our startups solve their challenges and dilemmas,” Mr. Ferreira says.

Since last year, ACE has an agreement in place allowing it access to Google’s network of mentors. The evolution to this next stage was natural, according to Mr. Ferreira, since the partnership has always been beneficial to both parties. Other benefits of being a part of Google’s ecosystem include a full day of talks and conversations with the company’s professionals during ACE’s annual trip to Silicon Valley.

“With our support of ACE, which we consider to be one of the best accelerators in Latin America and whose programs reach hundreds of startups, Google Developers Launchpad reiterates its mission to expand and accelerate the growth of the digital entrepreneurship ecosystem in the world,” said José Papo, manager of relations with startups and developers of Google in Latin America.

In Brazil, startups such as Love Mondays, Nubank and QuintoAndar have taken part in the Launchpad Accelerator Global program. This year, there was also a version of the program focused on the city of São Paulo. Six startups were selected for their shared interest in applying machine learning to their businesses. The tech giant also has a Campus in the city, where it hosts startups and promotes events linked to innovation.