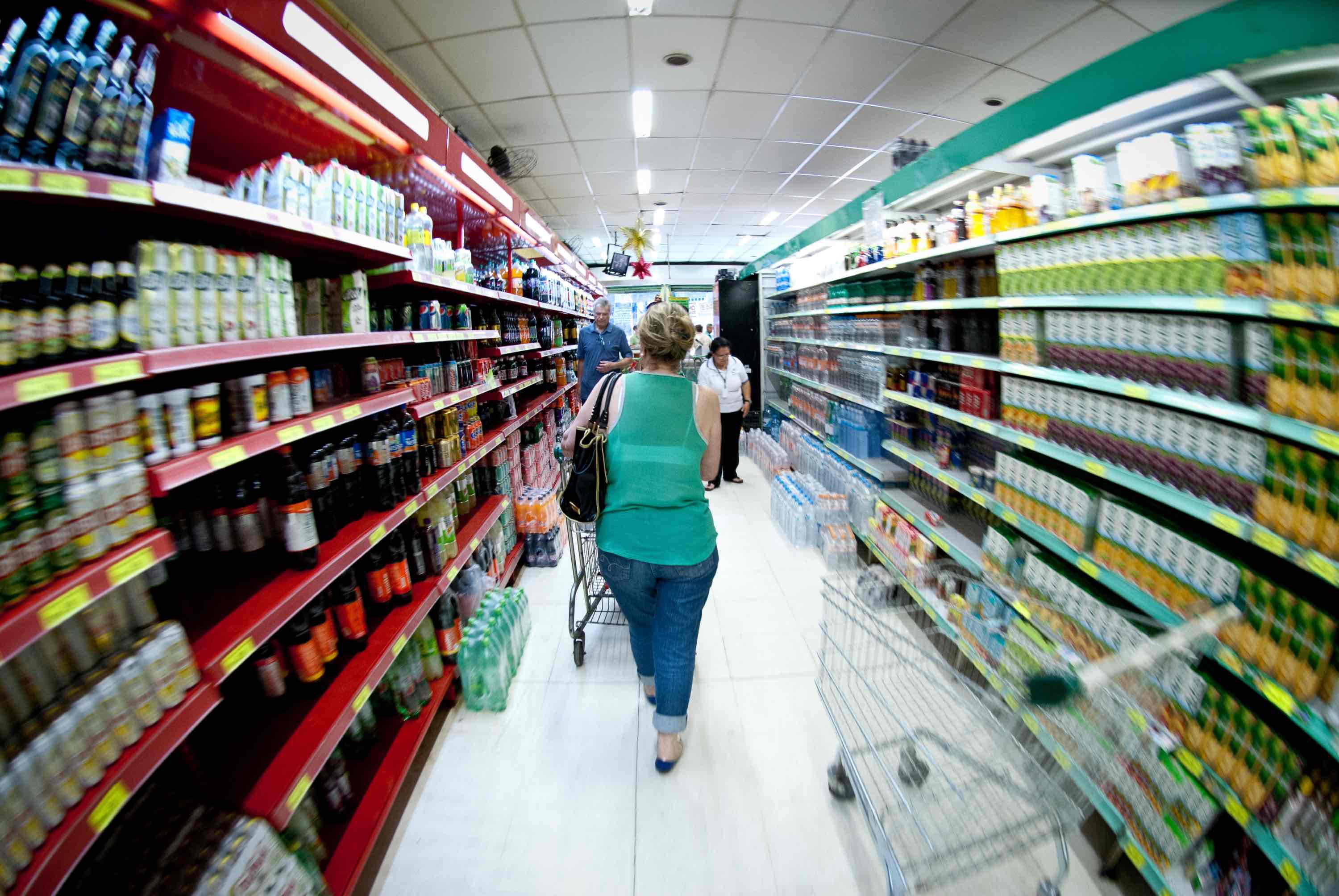 Though it may seem like a statement from Captain Obvious, inflation rates impact rich and poor Brazilians in different ways. And while logic would suggest that poorer populations are more vulnerable to price hikes, in this particular instance, it’s wrong. For the past 12 months, inflation rates have been higher for richer Brazilians when compared to poorer populations.

In its trimester research on Brazil’s economic outlook, the Institute of Applied Economics (Ipea) points out that “a 2.4 percent rise in fuel prices and a 1.1 percent rise in healthcare premiums pushed up inflation rates for health services and transportation for the rich more intensely than for those with lower income.”

</p> <p>Of course, wealthier individuals make up the portion of the population able to buy cars and depend on private healthcare plans. Meanwhile, more economically vulnerable populations rely on public transportation and the public healthcare system.</p> <p>According to Ipea, data from the last semester repeat the trend of all 2017. “While inflation rates were low among all economic layers, it remained higher over richer populations.”</p> <p>Maria Andréia Parente Lameiras, a member of Ipea’s Macroeconomic Policy Studies Department, states that prices will stop falling. “The outlook is a moderate rise in inflation rates, essentially due to food prices. However, the elevated levels of industrial unused capacity and the slow recovery in employment rates will ensure that prices will not have a steep rise.”</p> <p>In the chart below, you can see how inflation rates have progressed over the past 12 months according to income:</p> <p><script id="infogram_0_e86d6426-8d90-40b5-927d-24fcd7d2daf3" title="Inflation rate" src="https://e.infogram.com/js/dist/embed.js?S1h" type="text/javascript"></script></p> <div style="padding: 8px 0; font-family: Arial!important; font-size: 13px!important; line-height: 15px!important; text-align: center; border-top: 1px solid #dadada; margin: 0 30px;"><a style="color: #989898!important; text-decoration: none!important;" href="https://infogram.com/e86d6426-8d90-40b5-927d-24fcd7d2daf3" target="_blank" rel="noopener noreferrer">Inflation rate</a><br /> <a style="color: #989898!important; text-decoration: none!important;" href="https://infogram.com" target="_blank" rel="nofollow noopener noreferrer">Infogram</a></div> <p>

Inflation since 2006 has been higher for poorer Brazilians

How did Brazil’s inflation rate get so low?

Brazil’s inflation is on the rise. When will it return to normal?