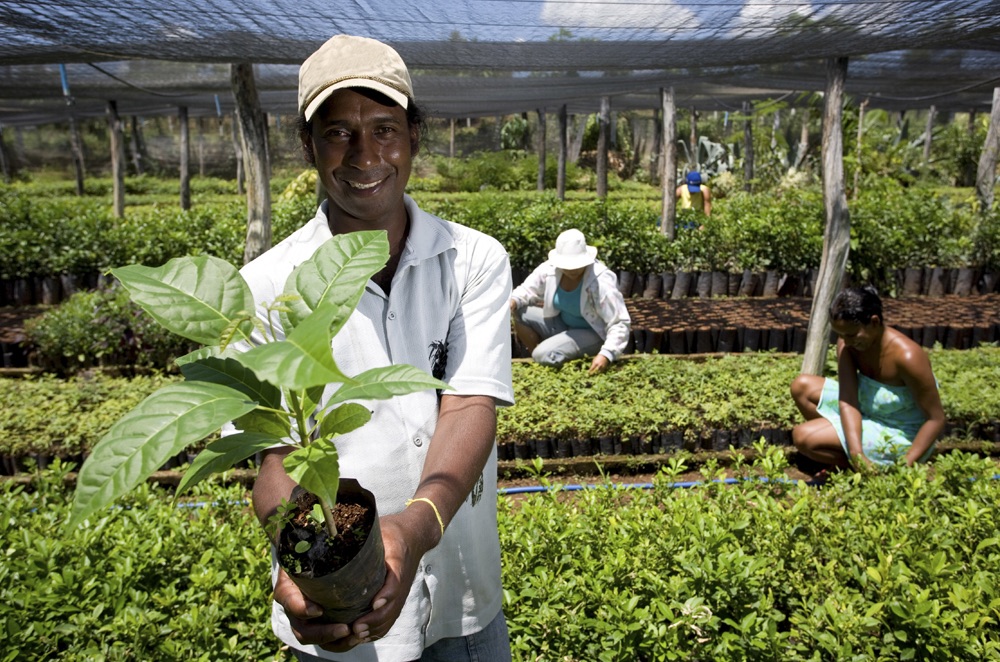 In November 2017, an expert panel for the United Nations Food and Agricultural Organization (FAO) put out a call for innovator insights. The deadline was later extended until early December, as the panel tried to gather more experts in a globally little-discussed field: agroecology.

A blend of the terms ‘agriculture’ and ‘ecology’, agroecology also turns out to be a blend of the two spheres in practice. The theory involves applying ecological processes to agricultural systems, thereby avoiding the need for pesticides and ensuring land resources and biodiversity are better preserved.

Start your 7-day free trial
Login
Subscribe
Its sustainability makes it increasingly important to the UN’s 2030 agenda, and while it’s a relatively new scientific field, the practice has been around for centuries and first emerged among indigenous Latin American populations.

But the Brazilian Agricultural Research Corporation (Embrapa), which operates under the Ministry of Agriculture, was one of the key organizers for the region’s recent agroecology conference. Held last September, the conference drew almost 5,000 people to Brazil’s Federal District, discussing themes from water scarcity and eco-restoration in the Pantanal region to how agroecology principals are empowering rural female farmers.

“Agroecology is important principally because it represents an efficient, alternative model to monoculture, which needs increasing quantities of pesticides,” said Heloisa Teixeira Firma, a professor at the Federal University of Rio de Janeiro (UFRJ) and head of its agroecology and permaculture laboratories (MUDA).

“Seventy percent of products consumed in Brazil come from small family farmers,” Firma continued. “Many of these family farmers today in Brazil are adopting agroecology practices, without pesticides. Environmental awareness is growing, and there are national policies to stimulate agroecology.”

PLANAPO, the federal government’s National Plan for Agroecology and Organic Production, is one such effort. Introduced in 2013, the initiative encourages public-private partnerships to stimulate more agroecological farming and production and has been complemented by a series of public policies and laws. Under the plan’s current incarnation, PLANAPO 2016-2019, state and municipal governments are being asked to help formulate broader policies to incentivize and stimulate agroecological production throughout Brazil.

And Brazil’s willingness to experiment with sustainable practices is growing more visible, thanks to efforts by agrotech start-up ItBio3. The firm has recently mapped active agroecology sites across Brazil, facilitating conversations between scientists, small producers and aspiring conscious consumers. There are 190 projects registered so far by ItBio3, 161 of which are in Brazil and are largely concentrated in the Southeast, Centre-West and Northeast regions.

How pollination could make or break the future of Brazilian farming

How monoculture farming is threatening a key Brazilian biome