Is Brazil brewing an opioid crisis of its own? 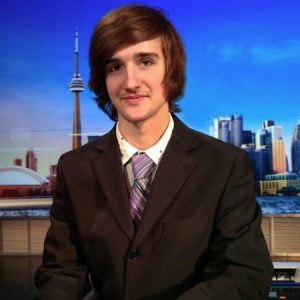 Back in October 2017, The New Yorker published an article about how one family—the Sackler dynasty—planted the seeds of what became, years later, the worst addiction epidemic in American history. The Sacklers are the people behind Purdue Pharma, known for its prescription painkiller OxyContin—a drug that uses “a chemical cousin of heroin which is up to twice as powerful as morphine,” as the magazine describes it.

With aggressive marketing strategies that changed the prescribing habits of American doctors, Purdue built a multi-billion dollar empire—all the while...