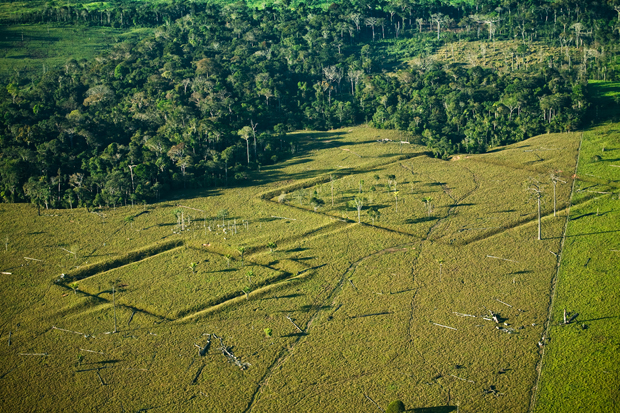 If you look for reading material about Brazilian history, chances are they begin telling the story about Latin America’s largest country in 1500, when Portuguese explorer Pedro Álvares Cabral first set foot on our shores. Sources that go a bit deeper might even talk about another explorer who came two years prior, in a sort of scouting mission to assess the soon-to-be-colonized land. You’ll rarely find, however, any history books about Brazil’s pre-colonial times.

As a matter of fact, this period of Brazilian history is often misperceived, with people’s knowledge often based on cliché – even in Brazil. The common thing to hear is that the country was a near uninhabited land, and that indigenous people were still living in the Stone Age. Unlike pre-Columbian Peru or Central America, there was no centralized empire in Brazil, nor were there magnificent pyramids built by the Aztecs and Mayans. Brazilian indigenous populations are often depicted as “lazy and underdeveloped” – characteristics that would be reflected in the country’s contemporary shortcomings.

That is, of course, total nonsense.