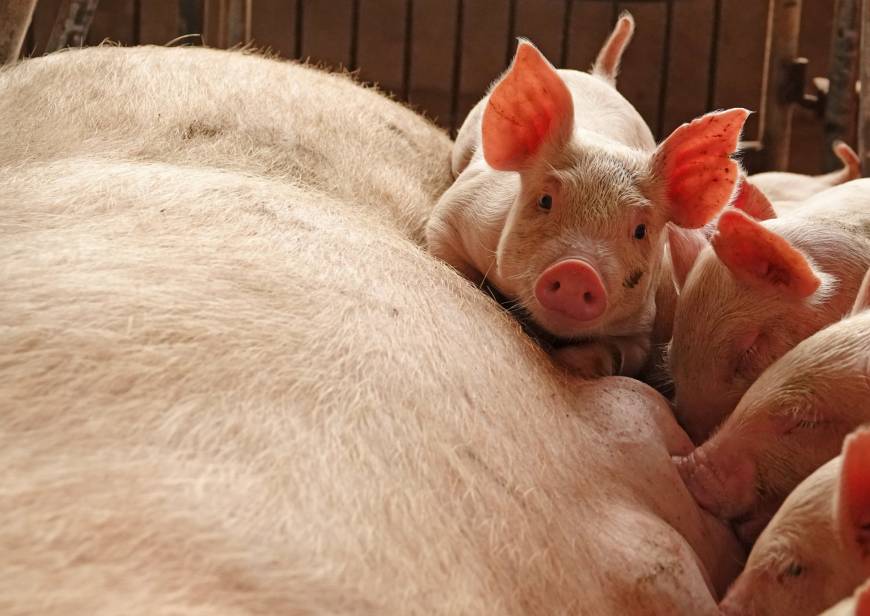 Amid a rocky April for Brazilian markets, one kind of stock has been soaring at B3: Brazilian meatpackers. Propelled by the African swine fever outbreak in China, the stocks are among Ibovespa’s best performers for the month, but is it enough to wipe out their recent history of trouble and sustain a longer recovery?

As we noted on our newsletter on April 15, Brazilian exporters have been rising amid a political turmoil that delayed the pension reform bill in Congress. In the case of meatpackers, more than just being connected to foreign markets, the swine fever has significantly damaged China’s production and may be spreading across Asia. March data released by China’s National Bureau of Statistics show that the country is 40 million animals down from the previous year. Now Chinese authorities expect the shortfall to increase pork prices by 70 percent during this year’s second half.

What to expect from Brazilian agriculture in 2019–2020