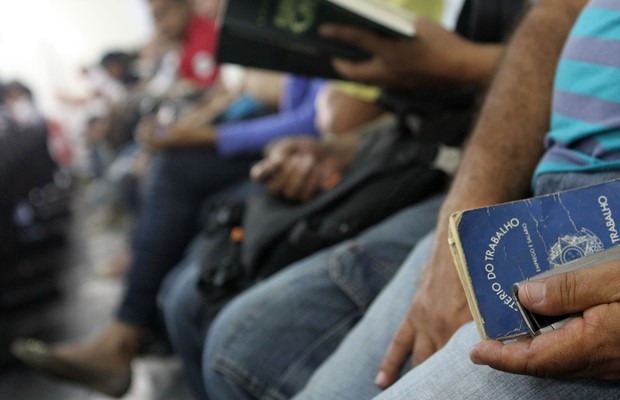 One of the most negative results of Michel Temer’s presidency can be found in Brazil’s unemployment rates. In 28 months in the job, Mr. Temer has overseen an increase in the number of Brazilians without work, reaching dangerous peaks in early 2017 and very slowly decreasing since.

Prospects for Jair Bolsonaro’s government are not much better. IBGE figures show the current level of unemployment at 11.7 percent (higher than when Dilma Rousseff was removed from office in mid-2016) and consultancies and financial institutions reckon it will take until 2021 for the rate to return to single figures.

Brazil’s new unemployment rate: What the numbers tell us