In Brazilian streets, the military dictatorship lives on 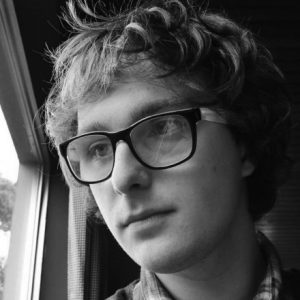 A street of fewer than 200 meters in the heart of São Paulo bears the name of Vladimir Herzog. It is an homage to a journalist arrested and killed by the military dictatorship that ruled Brazil between 1964 and 1985. It is also an exception: most streets named after people from that period render homage instead to dictators and their collaborators.

Such is the case of Avenue Presidente Castelo Branco, part of Marginal Tietê, a busy highway complex across São Paulo. Less than 500 meters away from Vladimir Herzog Street, the avenue was named after the Field Marshal that...