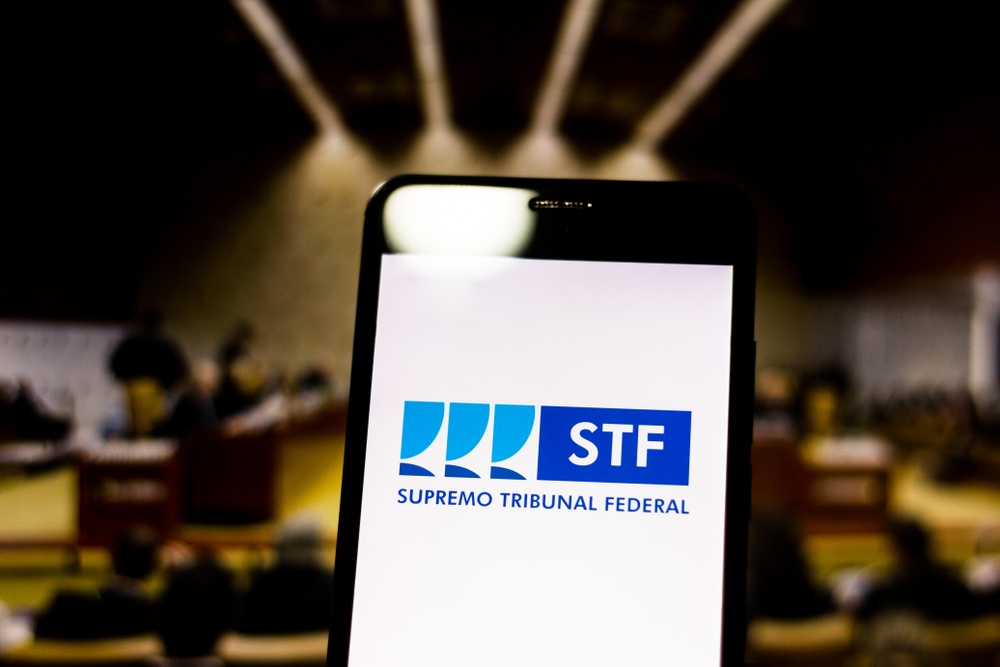 Brazil’s Federal Supreme Court is a strange beast. Its 11 members—often selected based on personal connections and ideological alignment as opposed to professional aptitude—are given bizarre powers to stall and fast-track cases at a whim. In recent years, the court has become awash with individual injunctions and justices playing out political proxy wars in full view of the public. The result is a bloated system and a jaw-dropping backlog of cases.

Parliamentary immunity: what’s at stake in the Supreme Court