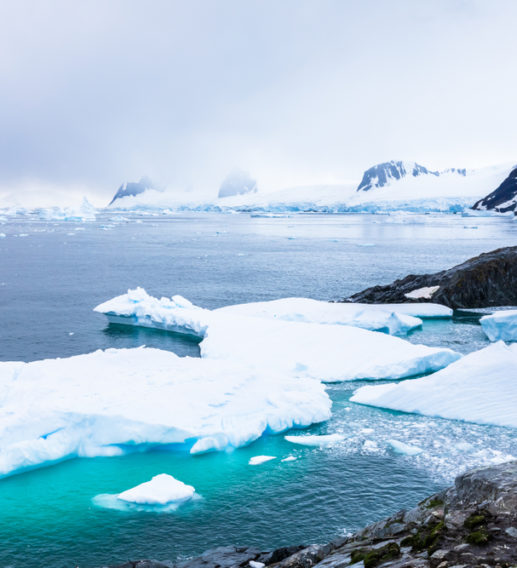 Brazil is now ready to inaugurate its new, state-of-the-art facility in Antarctica, but research operations are in jeopardy—despite the brand-new base. The country’s top researcher in the field explains to us why the South Pole is as important for Brazil’s climate as the Amazon rainforest.

In the first episode of our podcast in 2020, we’re taking you on a trip to the South Pole.

Explaining Brazil is made by: